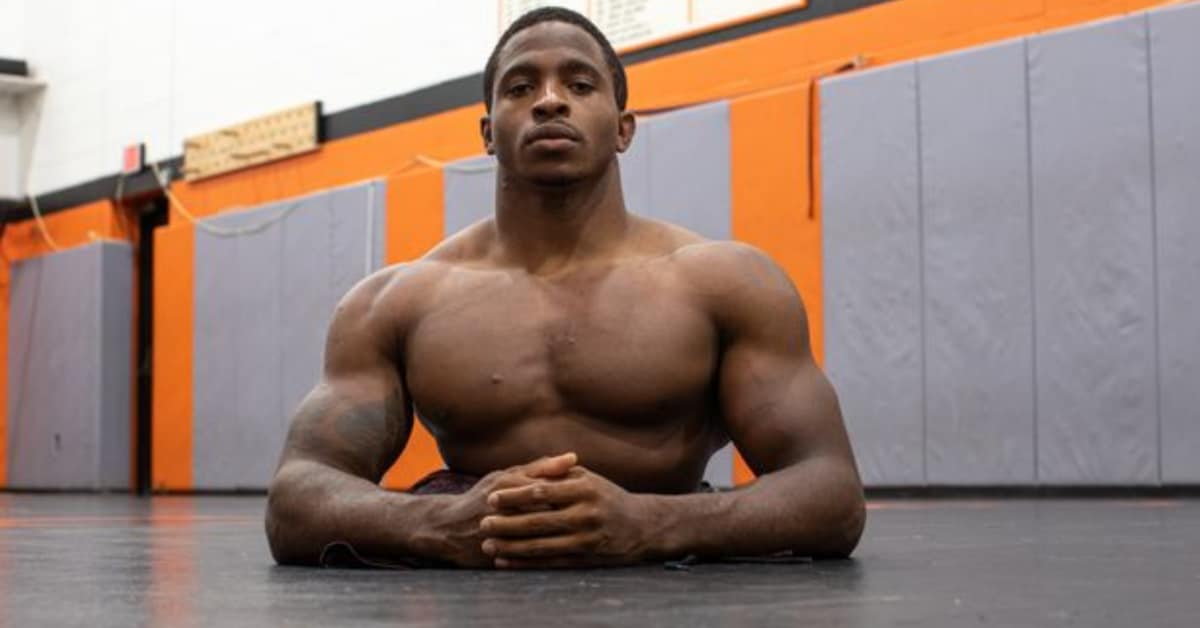 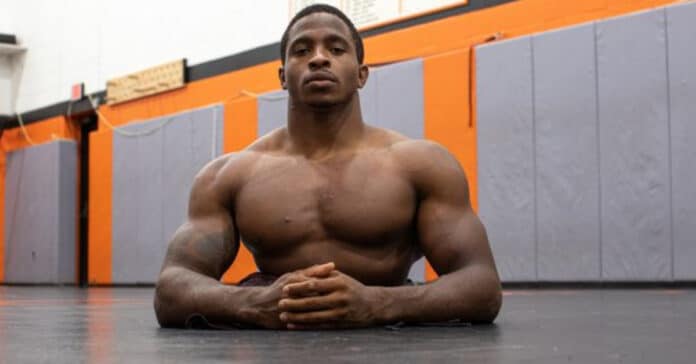 Zion Clark, the wrestler who was born with no legs due to a birth disorder secured his first professional MMA victory this weekend.

The Guinness world record holder was able to use his wrestling to ground his opponent Eugene Murray in every round en route to sweeping the judge’s scorecards at Gladiator Challenge: Seasons Beatings.

Concerns arose when the announcement was made that Clark would be debuting in professional MMA given the disadvantage, he would be at but that did not phase the college wrestler in the slightest.

Clark was able to secure a takedown in every round to ground his opponent which was met with a delighted roar from the crowd en route to his victory.

Clark was born with a rare birth defect known as Caudal Regression Syndrome which prevented him from having any development from below the spine. Clark did not let this prevent him from ultimately achieving his goal and that has been his outlook on life.

From an early age, the 25-year-old had to overcome the odds to get to where he was today. Given up for adoption at an early age Clark spent a vast portion of his childhood bouncing around the foster care system.

He began his wrestling career in elementary school and things did not go to plan as he failed to secure his first victory for several years. Determined as ever Clark continued to defy the odds and would finish his senior year with a record of 33-15, falling just short in his championship match after combatting a grueling 6-minute matchup only to lose in sudden death.

Given the inspiration Zion Clark’s story gave to many it came as no surprise that Netflix decided to produce a documentary series on his rise to the top.

What do you make of Zion Clark’s story?