Zhang Weili isn’t leaving any stone unturned to prepare for a hostile away crowd at UFC 268, with her team even simulating boos and verbal abuse during training.

Zhang will attempt to win back her strawweight title from Rose Namajunas when they meet this Saturday at Madison Square Garden in New York. In their first encounter just over six months ago, Zhang was knocked out spectacularly inside two minutes by a Namajunas head kick, ending her 21-fight win streak.

During that loss, “Magnum” was booed mercilessly by the Jacksonville, Florida crowd at UFC 261—the first full capacity event since the COVID-19 outbreak—and many believed the hostile treatment spooked the 32-year-old. Zhang herself even later admitted that she wasn’t prepared for the level of animosity dispensed at her.

This weekend, Zhang isn’t expecting anything different from the New York crowd, and as such, she’s mentally preparing for the prospect of walking into a wall of boos. And the best way to prepare, thinks her team, is to simulate that hostility while Zhang is training.

“After having the experience last time, we understand that because in the US I am away and my opponent is at home, a lot of things will definitely happen,” Zhang told Chinese media this week (h/t South China Morning Post). “So after we came this time, we have made targeted preparations for our training and the atmosphere of the scene. We are doing simulations, there will be audiences, they are not optimistic about you, they come to boo you.”

So, expect to see a far more mentally resilient Zhang Weili at UFC 268, and possibly, a new and improved version of herself. After all, she’s been training at Fight Ready MMA in Scottsdale, Arizona, under the tutelage of none other than “Triple C” himself, Henry Cejudo.

What do you think? Will Zhang Weili reclaim her strawweight title from Rose Namajunas? 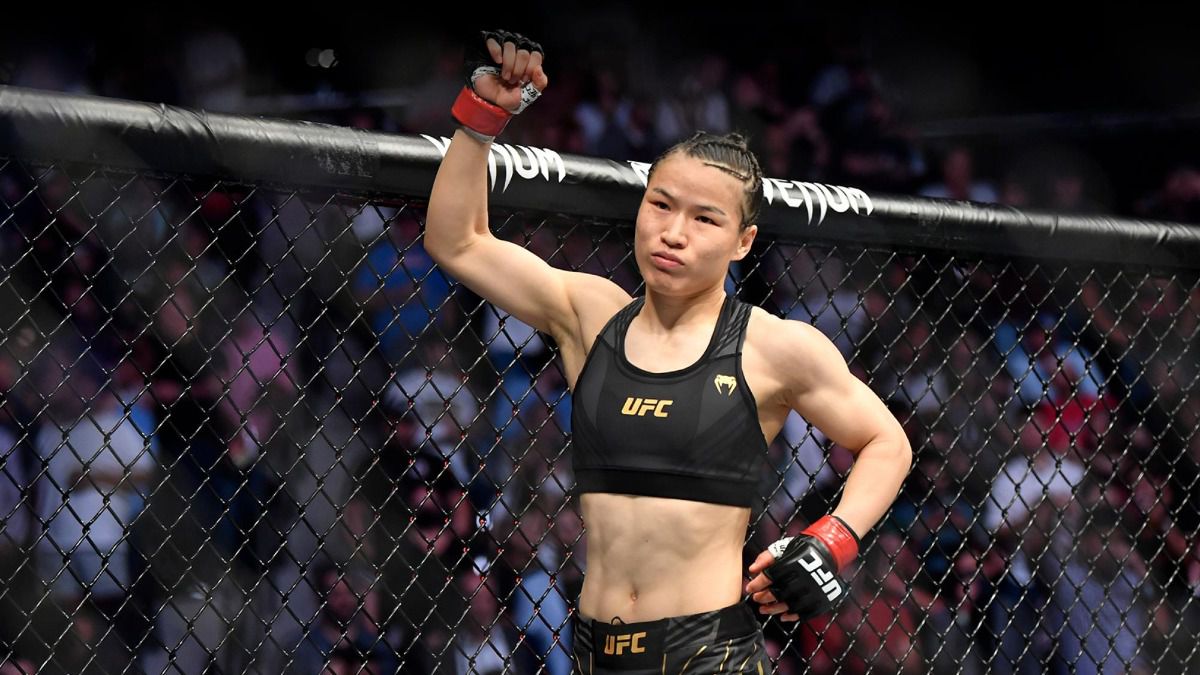