Pierre was found in his apartment on Sunday with a fatal gunshot wound from his service weapon. He was an outstanding mixed martial artist and member of the French national police force.

The unsuspected suicide is 1 of 9 in the national police force since January 1.

Ludet followed in his father’s footsteps and became a police officer, then followed his dream of being a mixed martial artist. His future was bright in the MMA world. Ludet had only one loss in his amateur and professional career combined. And most of his wins are by submission and TKO/KO.

The 6-1 MMA fighter was set to fight again after his last win in 2019 this February 26 against Antoine Hidrio at Hexagone MMA 3 in Reims, France–nine days before his birthday. February would have been a celebratory month for the impressive young man.

We expect MMA fighters to be tough inside and outside of the ring.

Multiple hits to the face and body may improve a fighter’s physical toughness, but it does not make them any different than civilians who fight their own inner battles.

For instance, boxing heavyweight champion Tyson Fury. He opened up to Joe Rogan on “The Joe Rogan Experience” in 2018 about his suicidal attempt. The 6 foot 9 “Gypsy King” experienced depression and was in a low place, but has since received mental health treatment.

After her defeat against Holly Holm, Ronda “Rowdy” Rousey contemplated suicide and spoke of it on the Ellen Degeneres Show.

Cody “No Love” Garbrandt says his brother saved him from his suicide attempt as a teenager.

It is heartbreaking to say the list of suffering fighters does not stop there. And, unfortunately, not everyone survives or gets the help they need. Like Pierre Ludet, Manas Erkul Uulu, the grappling sensation from Kyrgyzstan, lost his life to suicide this month.

It does not matter if you are winning or losing, suicide can affect everyone.

Suicide awareness is the beginning of suicide prevention. Some or all of us know someone who is going through a crisis. 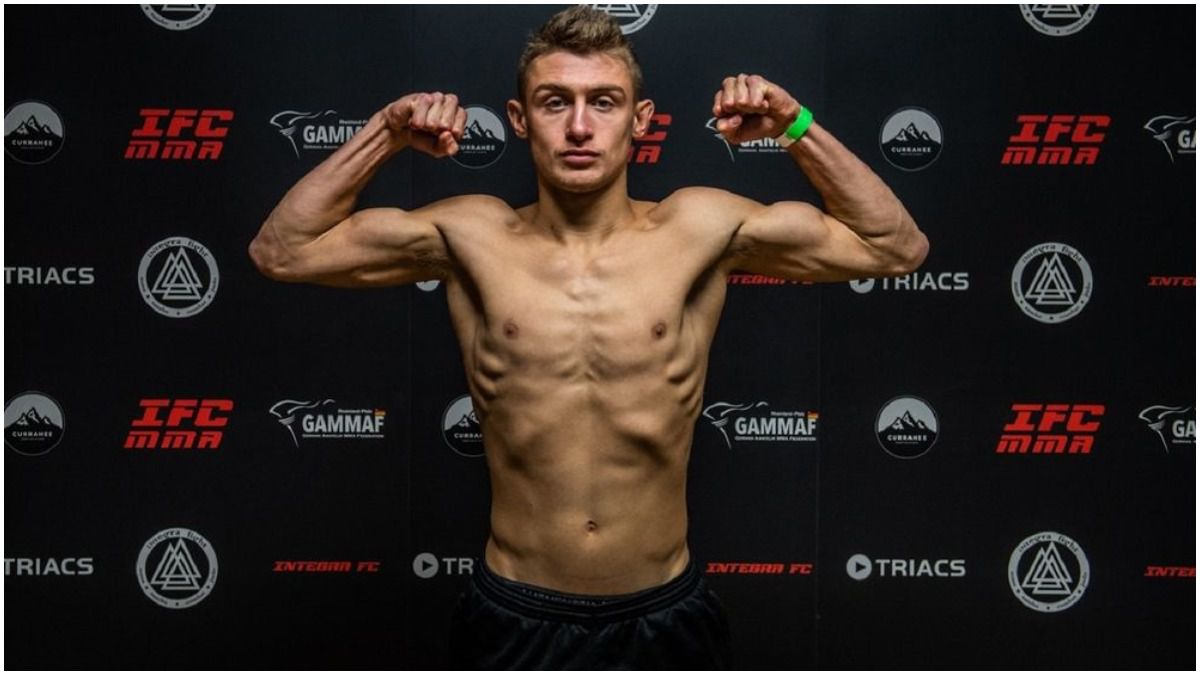