Yair Rodriguez: ‘I Don’t Care What Happens’ Against Max Holloway
published on November 12, 2021
curated and posted by BRWLRZ Team

Yair Rodriguez is keeping an open mind heading into to his UFC Vegas 41 main event opposite Max Holloway.

Rodriguez will be facing the former featherweight champion in his first fight in about two years, following injuries, a suspension for a USADA whereabouts violation, and a rough run with COVID-19. He is not taking an easy fight in his return, either, facing Holloway who is coming off of a career-defining performance against Calvin Kattar, earlier this year.

This jump into the deep end is precisely what Rodriguez was looking for, as he explained on The MMA Hour. Here, the Mexican contender said that he was excited to test his growth over the last two years, and is ready for whatever outcome presents itself.

“We already know how to swim, so let’s swim in the deep waters. I like it. I’ve been putting myself in some situations… all that I can think of is just growth. Growth outside myself, my body, my mind, and I don’t really care about anything. I don’t care about winning this fight specifically, I just want to see what I’m capable of doing after this layoff of two years and after being training for so long. I’ve been training for this fight or any other fight for so long, and I want to see my improvements and how I improved in this time, what still needs to be improved. This is more than anything for myself, for my growth,” Rodriguez said.

“For me, it’s going to be great because he has all this experience that I will be able to absorb that night, and my career is just going to take (off). It doesn’t matter what happens, like I don’t care what happens. I’m just going to go out there and give my all as always, and that’s what you guys will see. A true f—king warrior, two f—king warriors getting to go out there and f—k each other up. That’s it.”

To be clear, just because Yair Rodriguez says that he does not care what happens does not mean he lacks the desire to win. He made it known that the only thing that matters is giving his best, and in doing so, he would be able to handle a loss.

“Of course, I’m going to win. I’m for the win. Nobody goes in there think they’re going to lose,” Rodriguez said. “What I mean is, I don’t care. If I lose I won’t take it hard on myself. I know he’s a tough opponent, and it’s a hard task. I put myself in a situation where I need to outperform him, and I like to put myself in that position.”

The fight between Max Holloway and Yair Rodriguez promises to deliver fireworks from start to finish. It will be interesting to see how the fight plays out and if “El Pantera” can get the biggest win of his mixed martial arts career. 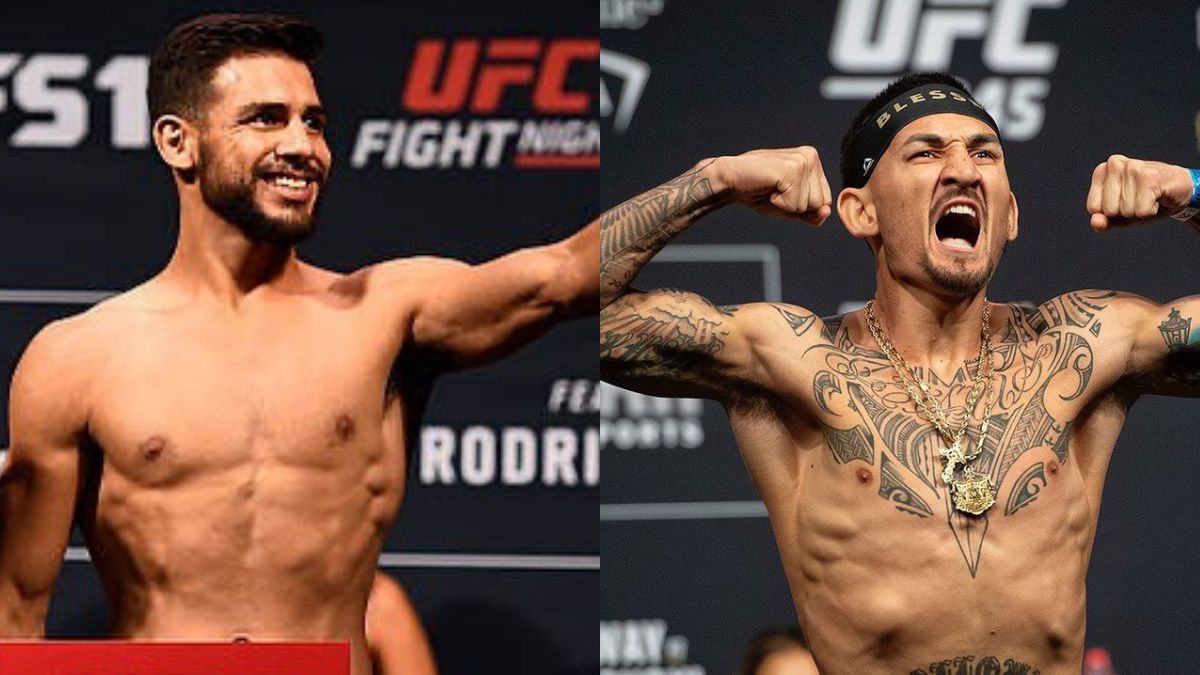