White Explains Why Usman Is Sizably Favored To Beat Covington
published on November 5, 2021
curated and posted by BRWLRZ Team

The UFC 268 main event odds are surprising to the company’s president.

Tomorrow night, Kamaru Usman and Colby Covington will face-off in a rematch of their 2019 “Fight of the Year” contender. The first fight surprised many when the pair decided to forgo their superior grappling and throw hands for the duration. The bout ended with Usman earning a TKO victory in the fifth round.

So while it makes sense that a defending champion who won the first fight would be a favorite in the rematch, Dana White is surprised at just how sizable a favorite Usman is.

“Yeah, that is pretty shocking. It means to me that the oddsmakers think Colby hasn’t fought in a while and Usman has gotten much better since their first fight. But Colby Covington’s a dangerous dude, man, and he is highly motivated to win this. I mean, just the hatred between these two alone is enough motivation, let alone becoming a world champion and life-changing money, and all that type of stuff,” White explained to Kevin Iole at Yahoo Sports.

At the time of writing, Bovada lists the champion as a -310 favorite with Covington coming back as the underdog at +240. This means that a $310 bet on Usman will net the bettor $100 should Usman win, while a $100 bet of Covington will bring in $240 for the bettor.

As White pointed out, Usman’s activity since the first fight is likely a big factor in these odds. The Nigerian-American fought Jorge Masvidal twice, finishing him brutally in the second bout, and TKO’d Gilbert Burns since 2019.

Covington’s only fight in that time saw him take a decision over a fading Tyron Woodley in September 2020. 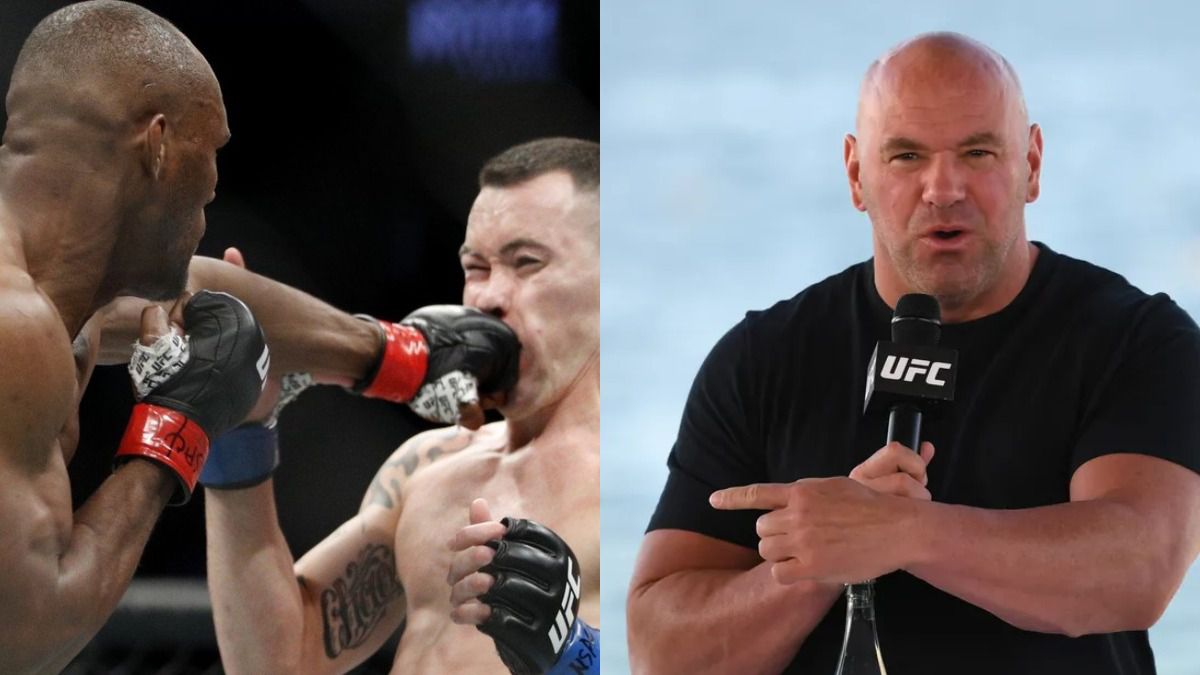