The UFC has released the cold open for the highly-anticipated UFC 254 pay-per-view card.

In the main event of UFC 254, Khabib Nurmagomedov is set to take on Justin Gaethje in what many are calling his toughest test to date. It is one of the most anticipated fights of 2020 and the promotion dropped the cold open a week early which is phenomenal.

Khabib Nurmagomedov is coming off a submission win over Dustin Poirier to defend his lightweight title. Before that, he submitted Conor McGregor at UFC 229 for his first title defense.

Justin Gaethje, meanwhile, won the interim lightweight title at UFC 249 where he scored a fifth-round TKO win over Tony Ferguson. Before that, he had wins over Donald Cerrone, Edson Barboza, and James Vick, all by first-round knockout. 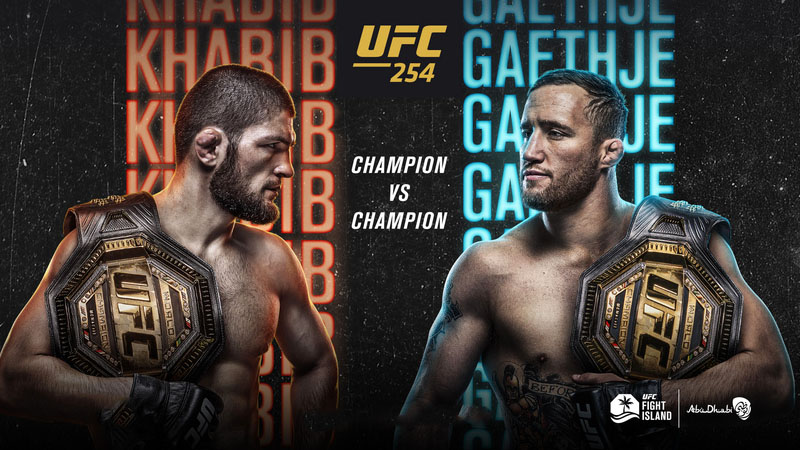