Footage is circulating on social media of a physical mismatch that was somehow allowed to be featured at the Evolution of Combat 9 MMA event last September.

Critics came at the event organizers, along with Aron Leo, for appearing to attempt to pad records rather than fighting fair in the cage. Leo, who is just 3-0 in his career, held a distinct physical advantage over the much smaller Connor Knight at ECMMA 9.

UK MMA writer Harry Williams put out a recent tweet that showed how the exhibition bout arguably shouldn’t have been sanctioned in the first place.

Just seconds into the fight, Leo imposed his will on Knight, quickly dropping him with a big right hand followed up by some brutal ground-and-pound.

Both fights were less than 15 seconds. From what I understand EoC really struggled to get matchups for this card and we’re scrambling last minute. pic.twitter.com/1UGi16sWAt

Here were some reactions to the viral video.

Especially when they know and everyone around there knows it’s an alias. Really, really poor.

After earning the lopsided win over Knight, Leo went on to compete just weeks later at ECMMA 10, earning a quick submission victory over Robbie Dunlop to remain undefeated.

Unfortunately for Knight, he has yet to earn an amateur or professional win inside the cage. He had two scheduled amateur MMA fights canceled to wrap up 2021 against Ryan Southern and Brandon Jackson. Aside from the decisive defeat to Leo, he had lost in his pro kickboxing debut to Toby Preistley.

What is your reaction to this amateur MMA mismatch in Scotland? 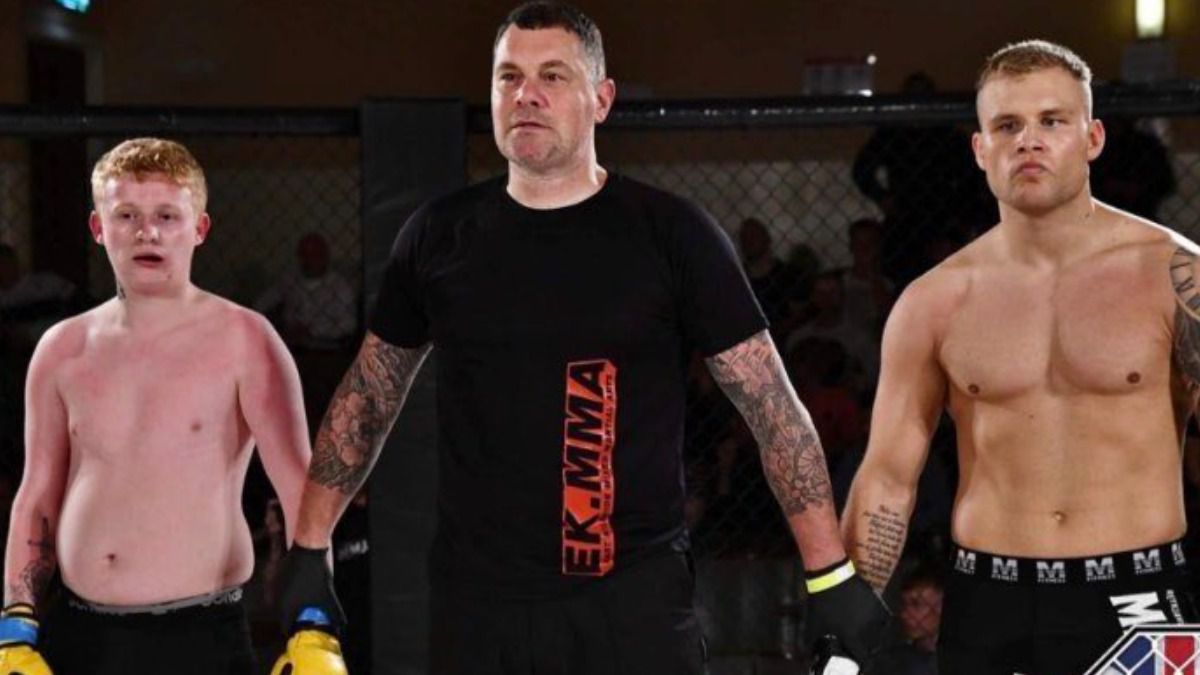