Julian Lane was not willing to take no for an answer after challenging Mike Perry to a fight earlier this year.

In October, Mike Perry announced that he would be joining the Bare Knuckle Fighting Championship ranks. Here’s some of what Perry had to say in the official press release that announced his arrival:

“I will dismantle the opposition and reach the glory I have longed for my entire life. I will be crowned king of the streets and king of combat sports! They will make me a Platinum Crown and carry me on the bloody backs of my defeated rivals! I am here to go straight to the top and make anyone think twice about entering my world! BKFC is my world!”

Within hours of this announcement, former Ultimate Fighter contest Julian Lane, aka the ‘Let me bang, bro’ guy of MMA lore, volunteered to be the first man to “oppose” Perry in the BKFC. Unfortunately, Lane’s desire to bang was rebuffed, just like long times.

Thursday at BKFC Tampa, Perry made an appearance to do some commentary. However, he was being harassed by Lane, who was throwing material at Perry from the audience. This led to Perry exiting the commentating table to confront him.

Here is a glimpse of what happened when the two came face to face.

Time will tell if this brawl will spill into the BKFC ring at some point in the new year. Lane is 3-4 in bare-knuckle boxing and already has his next fight booked against Kaleb Harris on January 29. Meanwhile, Perry just defeated experienced boxer Michael Seals at Triller’s Triad Combat event last month.

You can catch the full results from tonight’s BKFC Tampa event here.

Do you have any interest in watching Mike Perry and Julian Lane fight in a bare-knuckle boxing match? 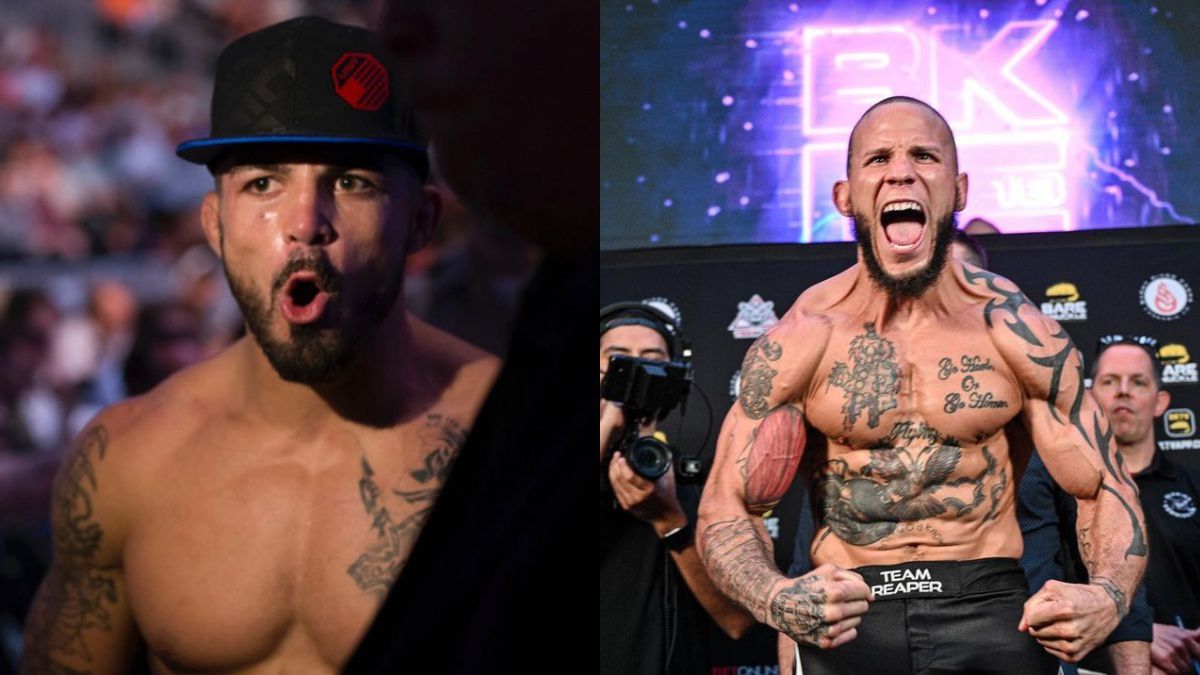