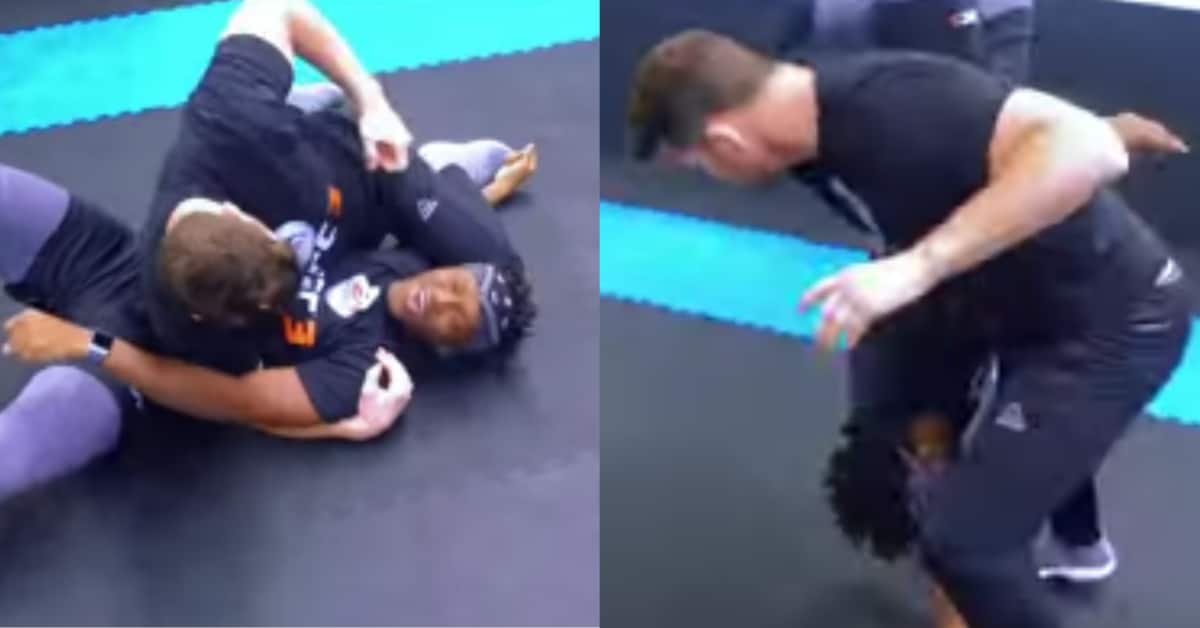 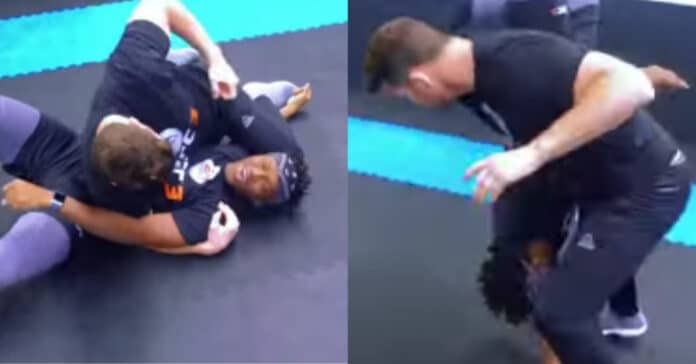 Michael Bisping had the opportunity to throw YouTuber-turned-professional boxer KSI around the gym in footage released by ESPN MMA on YouTube.

KSI, whose real name is Olajide Olayinka Williams, will make his return to the boxing ring when he takes on controversial combat sports figure Dillon Danis as part of the MF & DAZN: X Series 004 event on January 14th. Ahead of his return to the boxing ring, ESPN shared a video clip of KSI getting ragdolled by Michael Bisping. The two were brought together in 2018 to film promotional footage for the release of the EA Sports UFC 3 video game in 2018.

No Love Lost Between Michael Bisping and Dillon Danis

At the time, Bisping was only months removed from his final bout in the UFC. Since then, ‘The Count’ has stayed active in the sport, regularly working as a color analyst on UFC broadcasts and discussing all things MMA alongside Anthony Smith on his ‘Believe You Me’ podcast. Recently, Bisping found himself entwined in the rivalry between Dillon Danis and KSI when the former reached out to ‘The Count’ for his prediction.

“Hey Bisping, who you got winning,” Danis asked in a now-deleted Tweet. “Me or your hometown guy KSI?”

“Tough call,” Bisping said in response. “I mean, you’re known for having devastating boxing skills, right. I fear KSI may have messed up here.”

Of course, Michael Bisping’s response came with a healthy dose of sarcasm which was clearly recognized by Danis, prompting him to delete his initial tweet. As evidenced in the Twitter exchange below, there is no love lost between Danis and ‘The Count’ who often find themselves trading barbs on social media.

hahah broke? Made more money from commentary than you made from fighting. Give it a rest you little fucking dork and stop tweeting and deleting like you’re little mentor. pic.twitter.com/QsmX6u63jT