Watch: Jake Paul Gets Tapped By Bellator Veteran In 2017
published on January 3, 2022
curated and posted by BRWLRZ Team

In 2017, before Jake Paul took up combat sports, he grappled with Bellator veteran AJ Agazarm.

Agazarm is known for his jiu-jitsu and is a key member of the Diaz academy and has five fights in MMA, with all five coming in Bellator. In 2017, Agazaram had yet to fight in MMA but he grappled with Paul who was uber-famous due to his popularity on the Disney channel and YouTube. And to no surprise, Agazarm tapped Paul.

Although Paul got tapped, it shouldn’t be a surprise as Paul had never really done jiu-jitsu. He did some high school wrestling but going against a world champion in jiu-jitsu in Agazarm is a different beast.

Jake Paul, of course, has since entered the combat sports scene and is 5-0 in boxing. He’s coming off a highlight-reel KO win over Tyron Woodley in their rematch after Paul beat him by split decision in August. He also holds knockout wins over Ben Askren, Nate Robinson, and fellow YouTuber, AnEsonGib in boxing.

Although he has become a star in boxing, Paul has admitted he wants to have an MMA fight before his career is done.

How do you think Jake Paul would do if he committed to training MMA? 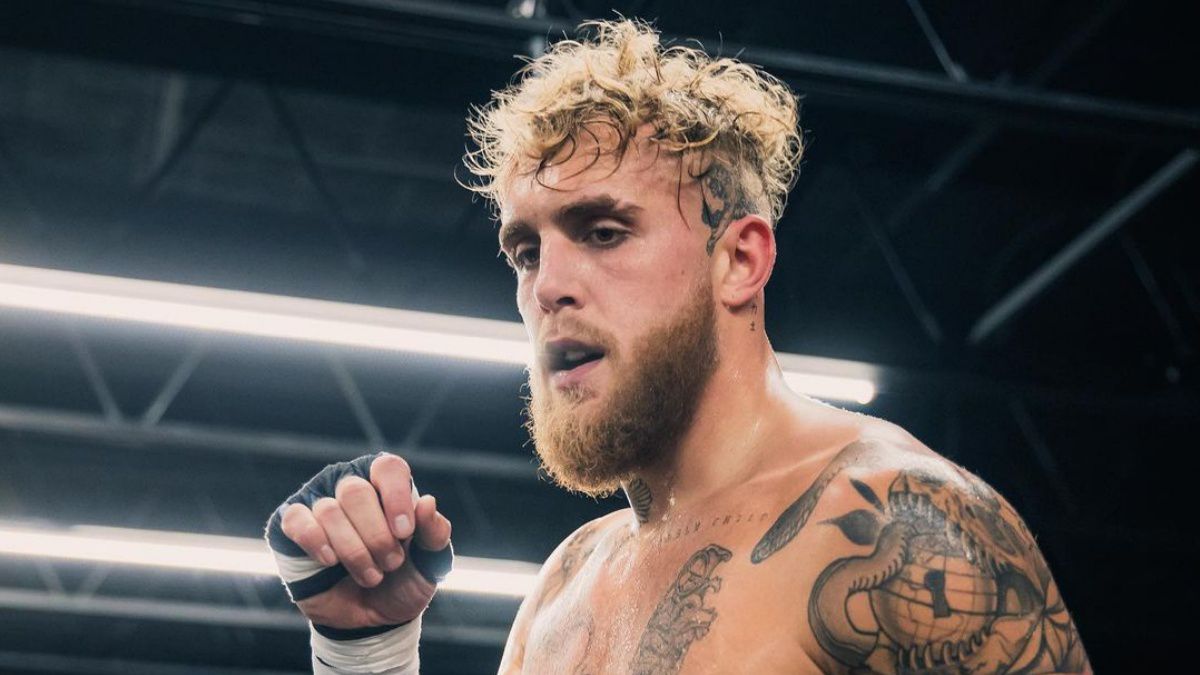