Vitor Belfort will be making his return to competition in February 2022 when he takes on former boxing champion Chad Dawson at Triller Triad Combat II.

The first Triller Triad combat event took place last month, with Frank Mir, Matt Mitrione, and “Platinum” Mike Perry among those competing in the “MMA vs. Boxing” hybrid-themed event. Triad Combat features a unique ruleset that attempts to bridge the two sports into an even playing field within a triangular ring and two-minute rounds.

After disposing of a 58-year-old Evander Holyfield in September, Belfort will now move on to a younger opponent in 39-year-old former light heavyweight boxing champion Chad Dawson.

Chad Dawson has a professional boxing record of 36-5. He is currently on a two-fight winning streak and has won four of his last five fights. His opponent, Belfort, is a very familiar name for MMA fans. The former UFC light heavyweight champion has been under the public spotlight since the age of 19, with a professional MMA record of 26-14.

It was also announced yesterday that Junior dos Santos will be headlining this card opposite accomplished Bulgarian boxer Kubrat Pulev.

This event will be broadcast on TrillerFightClub.com and FITE. The venue and precise date are yet to be revealed.

How do you think Vitor Belfort will fare against Chad Dawson at Triller Triad Combat II? 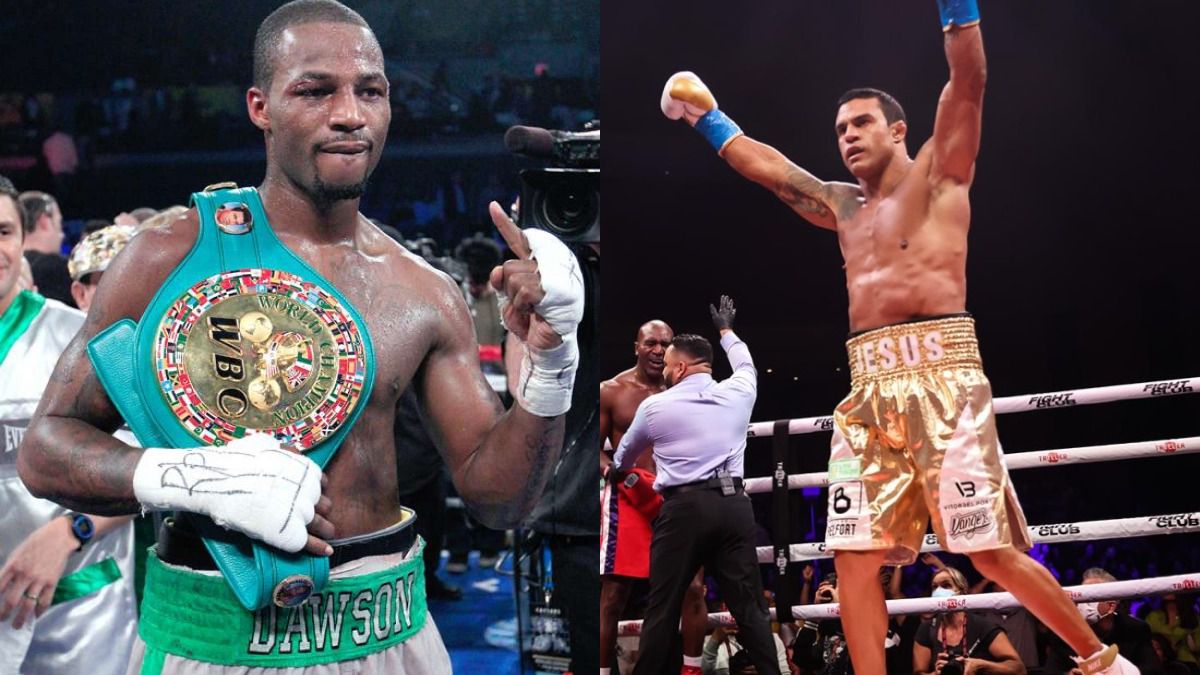