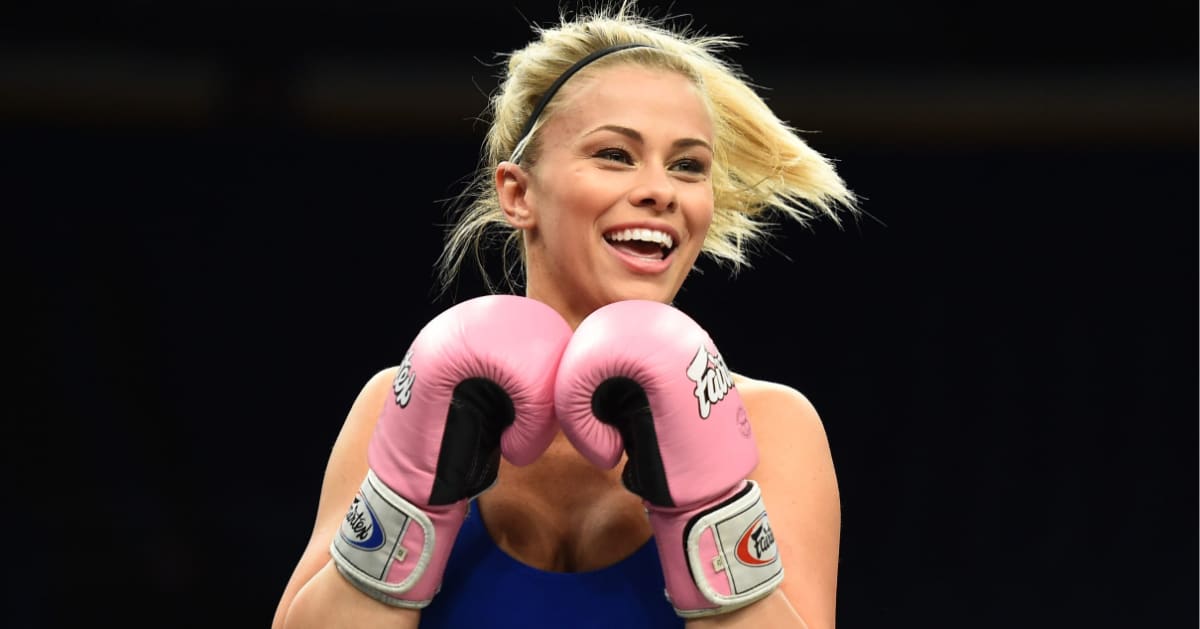 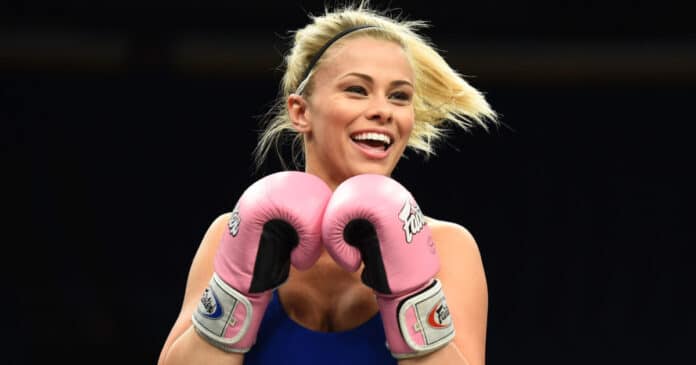 It appears fans will have to wait even longer for former UFC star Paige VanZant to return to the BKFC squared circle, as the celebrity model-slash-fighter recently injured herself performing a stunt for her Instagram page.

Paige VanZant hasn’t fought in well over a year, where she dropped her second-straight defeat to former foe Rachael Ostovich under the BKFC banner. The two fought in January of 2019 for the UFC, VanZant picking up the second round submission (armbar) victory, before she lost a unanimous decision to Ostovich in their rematch at BKFC 19 in July of 2021.

She has since appeared in professional wrestling organization AEW a few times, and she’s also become quite successful on social media.

We’ve all been awaiting her return, but we’ll have to wait a little bit longer, as VanZant broke her foot whilst leaping into a bed of snow.

VanZant was in Anchorage, Alaska when she attempted the stunt that broke three bones in her foot, most notably the metatarsal.

Life has a funny way of working out sometimes.

Paige VanZant was one of the hottest prospects in the entire sport of MMA for a time there. She went 6-1 through her first seven bouts, 7-1 through her first eight if you count her lone amateur win, before she’d go 2-4 over her next six en route to her exit from the UFC.

VanZant has since gone 0-2 through two bare knuckle boxing fights.

Would you like to see Paige VanZant return to MMA or bare knuckle?