Video: Jake Paul Works On His Ground Game Ahead Of MMA Debut
published on January 21, 2023
curated and posted by BRWLRZ Team 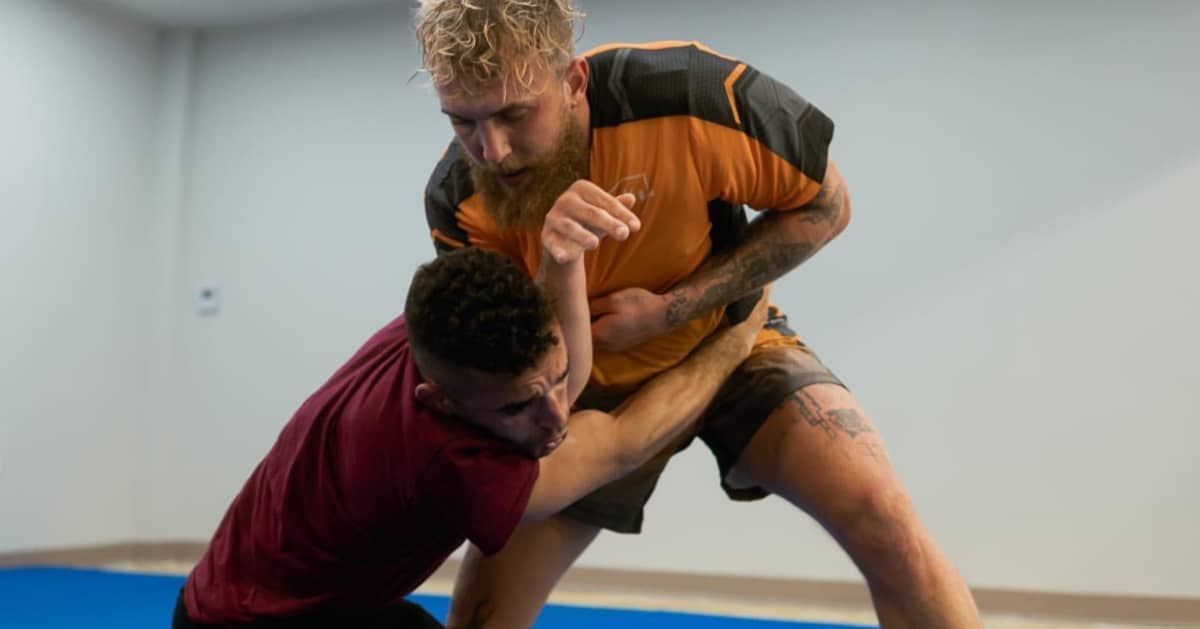 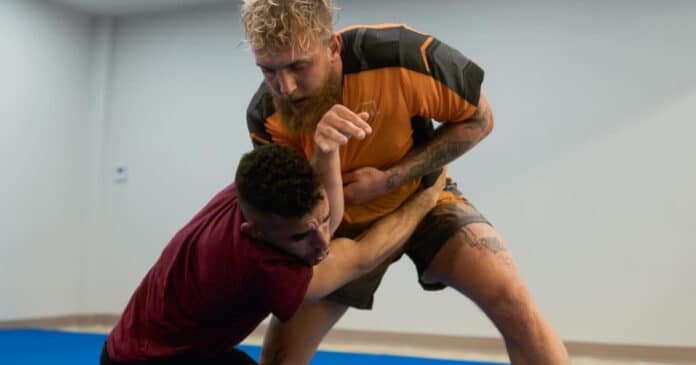 Jake Paul has recently expressed an interest in competing in mixed martial arts, evident from his recent PFL signing earlier this year.

Then of course there was another video posted by Michael Benson of Paul working his grappling, primarily his top control:

Jake Paul has made it to 6-0 as a professional boxer thus far into his career, including a short 1-0 run as an amateur.

And, it looks like Paul will have at least one more boxing fight prior to beginning his MMA career, as he has once again agreed to fight Tommy Fury, the younger brother of WBC heavyweight champion Tyson Fury.

Who would you like to see Jake Paul fight in his MMA debut?

Well, though he’s called out the likes of Nate Diaz, Donald Cerrone, and even former UFC heavyweight champion Francis Ngannou, offering them a each a two-fight deal, one in boxing and the rematch in MMA, it’s doubtful any commission would sanction any of those bouts.