Valentina Shevchenko Will Defend Flyweight Title Against Alexa Grasso At UFC 285
published on January 19, 2023
curated and posted by BRWLRZ Team 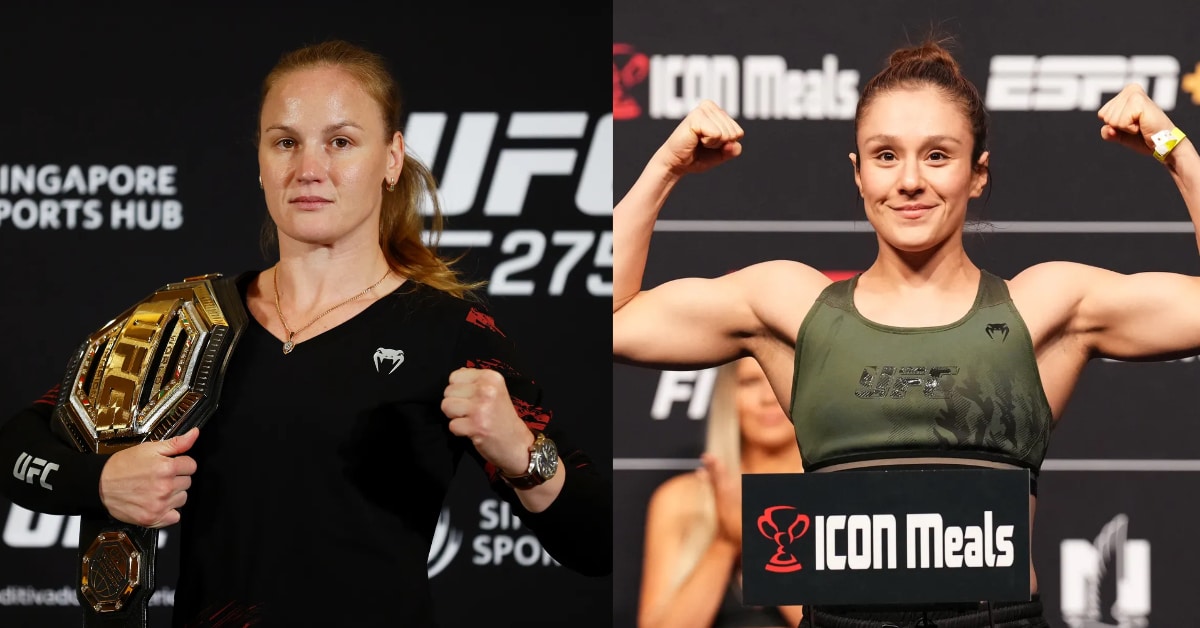 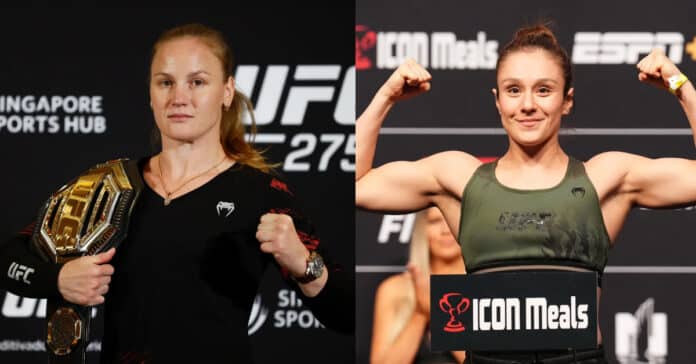 UFC women’s flyweight champion Valentina Shevchenko and Alexa Grasso are scheduled to fight on March 4 in Las Vegas, Nevada at UFC 285. The fight was first reported by ESPN Deportes.

Shevchenko (23-3) last fought at UFC 275 in a close split decision win over Taila Santos. Many people have labeled her last fight as the biggest test of her career with doubts that she was the true winner. Now, she is looking to add to her winning streak.

The 34-year-old first won the belt against Joanna Jędrzejczyk in Dec. 2018 and has tallied seven defenses since then. Her championship run includes wins over Taila Santos, Lauren Murphy, Jéssica Andrade, Jenifer Maia, Katlyn Chookagian, Liz Carmouche, Jessica Eye, and Joanna Jędrzejczyk. She also has the most consecutive wins in UFC Women’s Flyweight division history with nine.

Valentina Shevchenko Gets A New Challenger in Alexa Grasso

Grasso (15-3) has scored four straight victories. She last earned a unanimous decision win over Viviane Araújo in the headliner of UFC Vegas 62 last October. She also has wins over Joanne Wood, Mayce Barber, and Ji Yeon Kim. The Mexico native is ranked #4 in the UFC Flyweight Division. It’ll be Grasso’s first shot at a UFC title when she faces Shevchenko.

UFC 285 will be headlined by the return of Jon Jones when he faces Ciryl Gane in a vacant heavyweight title fight. There are also reports indicating that UFC bantamweight champion Amanda Nunes will defend her belt against Irene Aldana on the pay-per-view.

If the bantamweight fight is made official, Shevchenko versus Grasso will be a part of a UFC card headlined by three title fights.