Valentina Shevchenko Offers Flyweight Title Fight To Manon Fiorot Next, Calls For UFC To Book Clash In 2023
published on December 12, 2022
curated and posted by BRWLRZ Team 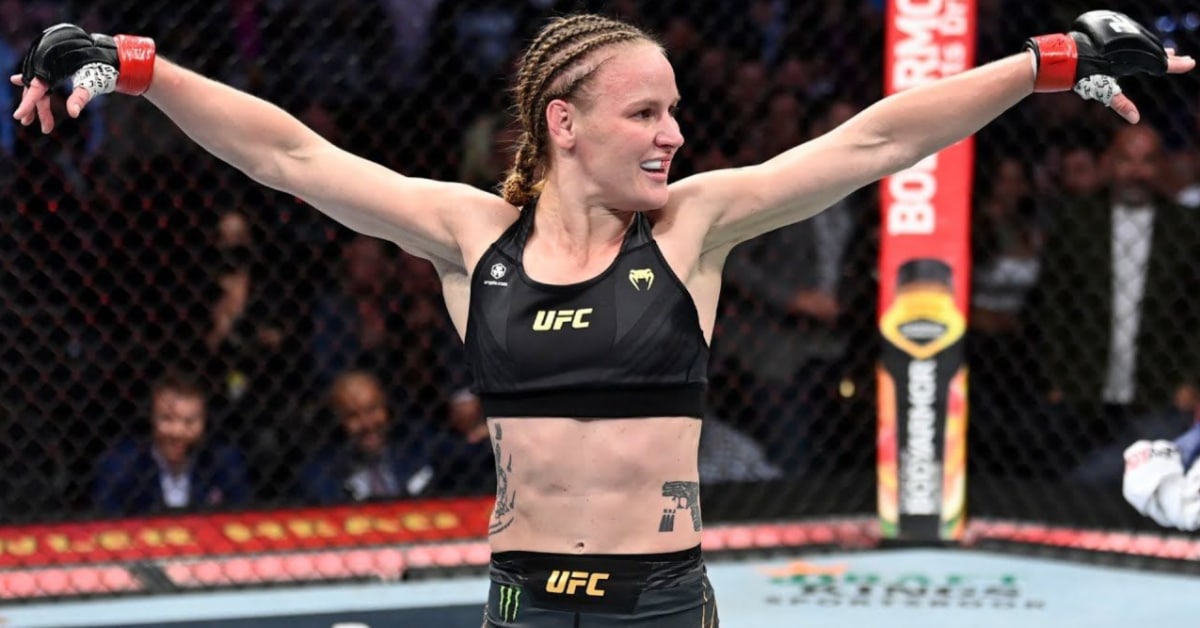 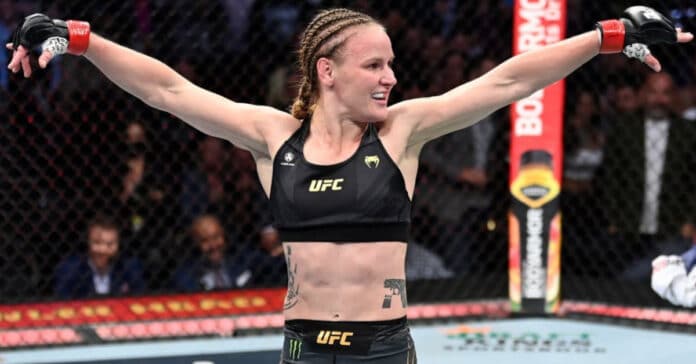 Shevchenko, 34, most recently co-headlined UFC 275 back in June of this year in Singapore against Brazilian contender, Santos, narrowly defending her flyweight throne in a close, split decision victory in Kallang.

The win ensured Shevchenko continued her perfect run at the flyweight limit since her move to the weight class back in 2018 – extending her undefeated record at 125lbs to nine fights to boot.

For Fiorot, the France native improved to 10-1 as a professional at UFC 280 back in October on ‘Fight Island’ handing common-foe and one-time title challenger, Katlyn Chookagian a unanimous decision loss. The victory also saw Fiorot land at #1 in the official flyweight rankings to boot.

Welcoming an Octagon return as soon as possible, Shevchenko mentioned a potential fight with the aforenoted, Fiorot as a potential next opponent.

“I was thinking about Manon Fiorot to defend my title – to defend flyweight [title next],” Valentina Shevchenko told The Schmo during a recent interview. And I asked [the UFC] to send me the agreement as soon as they can because I was ready to fight in December. I was ready to fight tomorrow. But yeah, [we] probably will do it next year.”

As far as an immediate title rematch with Santos is concerned, however, Kyrgyzstan native, Shevchenko has urged the Brazilian to earn her shot at flyweight spoils.

“Taila, she kind of has to prove about herself, that she deserves this title again,” Valentina Shevchenko explained. “Because she recently started to speak too much. And these kind of girls, young girls, they have a few victories, some losses, and they have too much ego, and they are starting to speak about themselves like they are something.” (Transcribed by MMA News)