In a lot of ways, the rematch between Kamaru Usman and Colby Covington was closer than their first fight, but there may be a reason for that.

The first fight between Usman and Covington was an all-out war, with both men having big moments and the judges having it even on the scorecards ahead of a fifth-round TKO for the champ. The long-awaited rematch was more of the same, except this time it went all five rounds, leading to a unanimous decision win, once again for the champ after another close fight.

However, there is a potential reason for the second fight being as close as it was, aside from the improvements that Covington obviously made. Speaking on the Nelk Boys’ Full Send podcast, Usman revealed that he had suffered a broken hand courtesy of lightweight contender Justin Gaethje’s head. He says the injury occurred about three weeks out from the fight, and he did not even use it from that point until the day of the fight.

“I broke it on someone’s head, Justin Gaethje’s head.”

If this is true, it is insane to think that Kamaru Usman was able to fight like that while dealing with an injury in his power hand. That said, it did not ultimately matter that his right hand was compromised, as he was able to use his left hand to drop Colby Covington on two occasions at the end of the second round.

With that kind of injury, it is hard not to wonder if the fight would have been as closely contested if Usman was able to use both of his hands to full effect. There is good reason to believe that may not have been the case, but even if it was, the fight was still a treat for fans and arguably better than their first encounter.

Check out the full podcast with Kamaru Usman below: 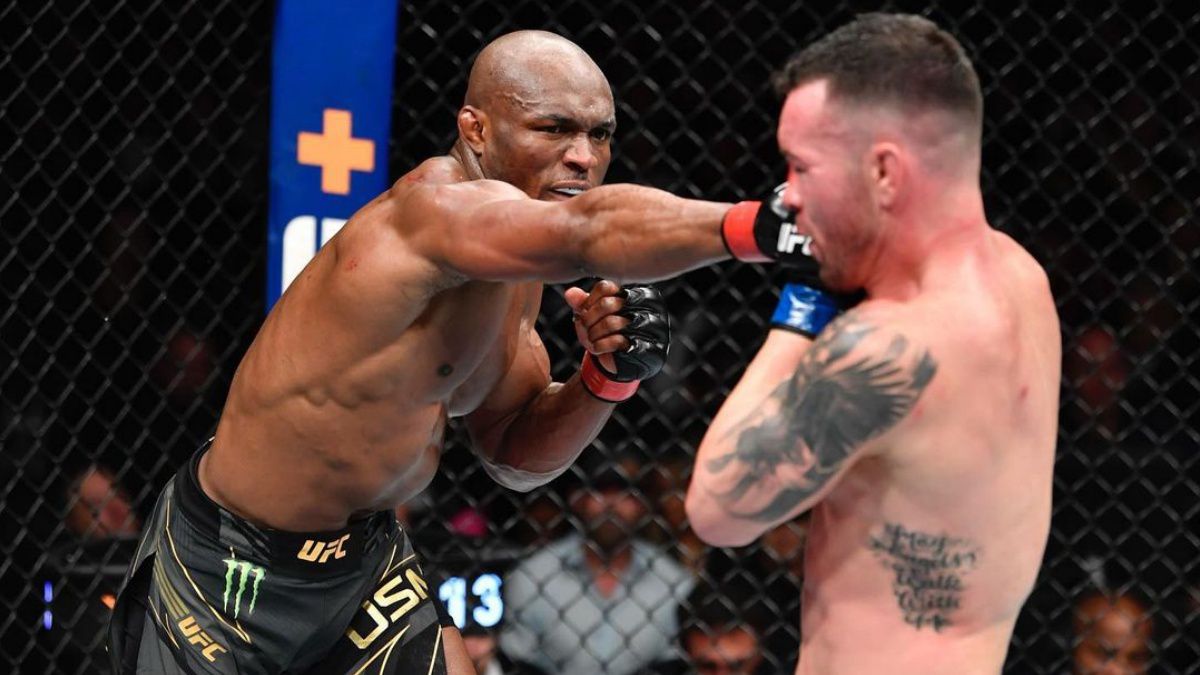