Cejudo, who is widely regarded as one of the greatest martial artists to have ever entered the Octagon, hung up his gloves in 2020 as a simultaneous double champ. After dethroning the great Demetrious Johnson at the second time of trying in 2018, the 2008 Olympic gold medalist further established his legacy by defending the 125-pound strap against former two-time bantamweight champion T.J. Dillashaw in 2019.

Forming “Triple C” five months later, Cejudo ascended the 135-pound mountaintop by finishing Marlon Moraes to win the vacant bantamweight belt. Defending gold in a second weight class, the Californian added the name of legendary former titleholder Dominick Cruz to his résumé at UFC 249 last May. The 34-year-old announced his retirement during his post-fight interview in Jacksonville.

Faber Calls For Cejudo To “Get Back In There”

Talk of a return has existed pretty much since Cejudo’s retirement was made official. However, the likelihood of seeing “The Messenger” inside the Octagon has certainly increased in recent months. After Alexander Volkanovski‘s successful featherweight title defense against Brian Ortega at UFC 266 in September, Cejudo announced his intention to challenge “The Great” in the hope of becoming the UFC’s first three-division champion.

During an interview with The Schmo, former WEC Featherweight Champion and four-time UFC bantamweight title challenger Urijah Faber gave his take on Cejudo’s calls for a fight against Volkanovski.

“That guy’s earned his stripes. I mean, look, the things that he’s accomplished in combat sports are pretty incredible. He’d be going against Volkanovski, who’s a little big bigger, not quite up to par in wrestling, but a wrestler in his own right Both are great strikers. I don’t think he needs to skip the line. Max, I thought Max won of those exchanges with Volkanovski, so it’s hard to say that he’s not deserving.”

Faber went on to question Cejudo’s decision to call time on his career. According to “The California Kid,” becoming a champion and achieving success isn’t enough for Cejudo to create a legacy and keep himself relevant. Faber believes “Triple C” can only do that with a return to the Octagon.

“I think Henry is underestimating the fact that when you aren’t competing, people aren’t thinking about you as much. You can try to say this and say that. I don’t think he ever should have retired. He’s at his top-earning potential. I think he should have kept building that reputation; getting his name out there. I had 46 fights from when I was 24 years old on. That’s why people no my name. It’s not just because I was a champion and a contender, it’s because I was out there over and over again. Guys like Cowboy Cerrone are like that. Guys like Mike Chandler are like that.

Do you agree with Urijah Faber? Did Henry Cejudo retire too soon? 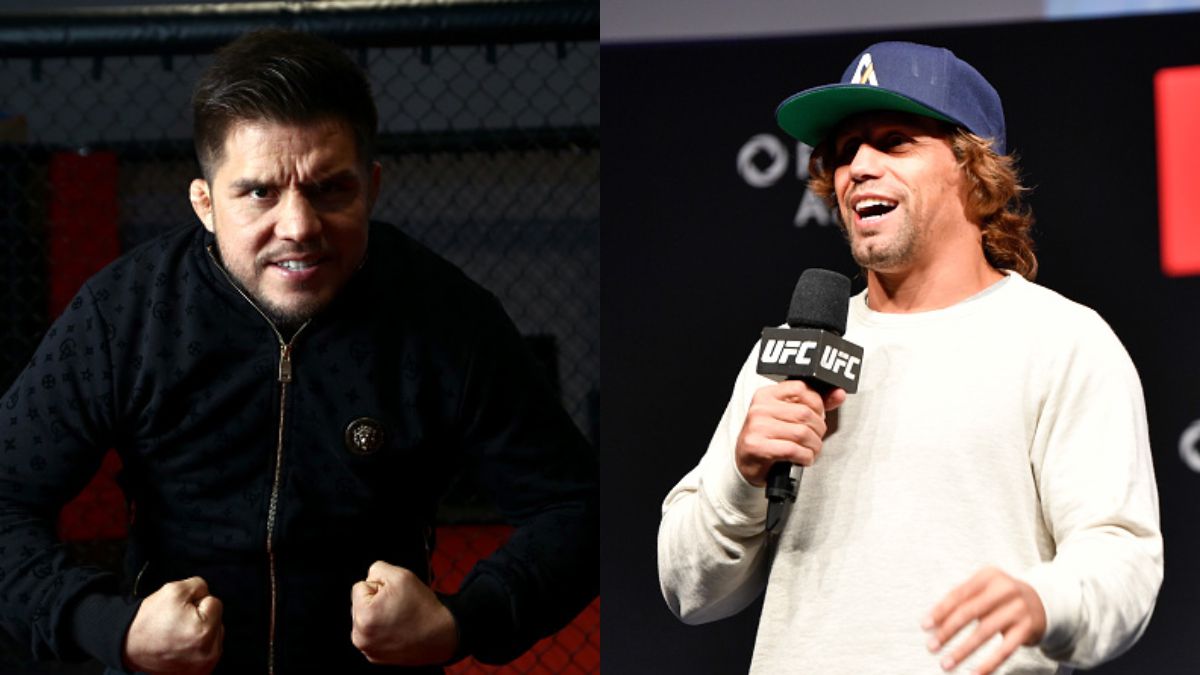