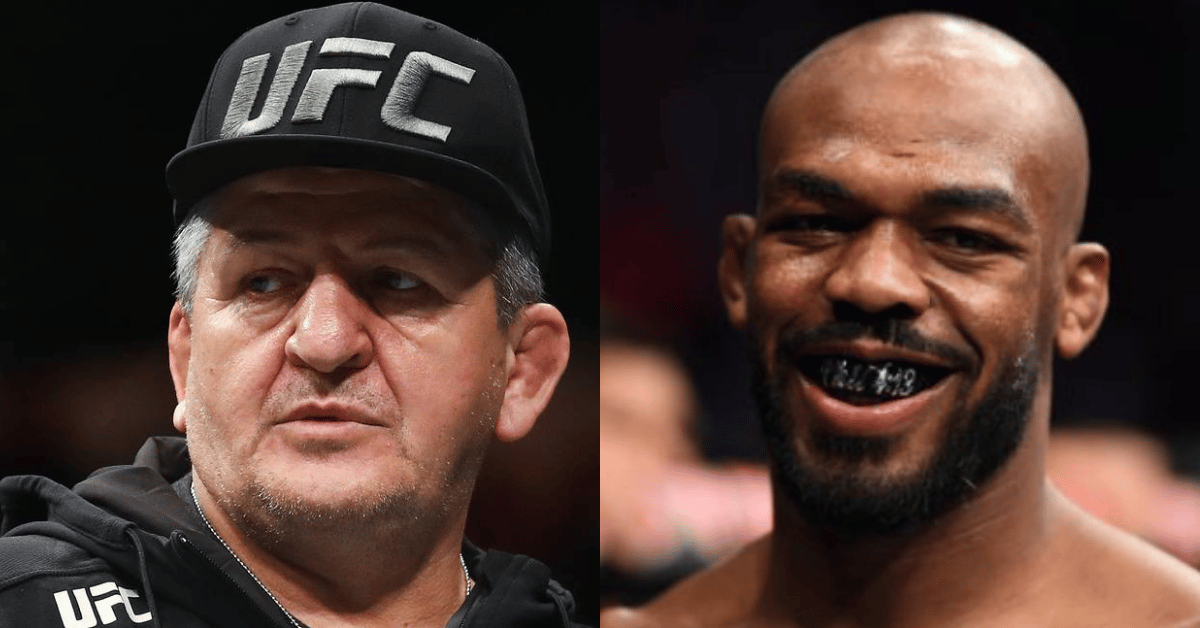 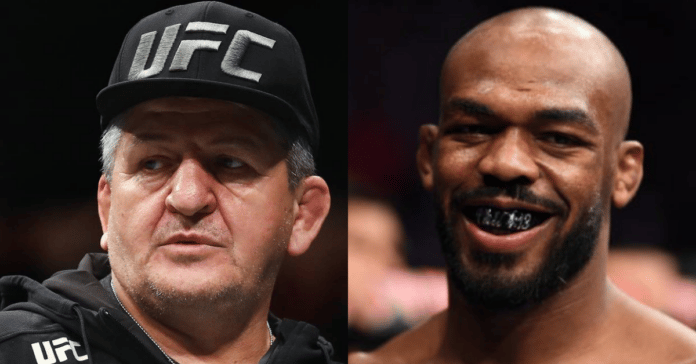 Nurmagomedov, the former head coach of his son, former lightweight kingpin, Khabib, passed away amid complications stemming from COVID-19 back in 2019, had guided the Dagestan native to a stunning undefeated professional career in the sport, sharing the corner for his UFC 242 title unification win against Dustin Poirier in Abu Dhabi, UAE.

Successfully unifying the lightweight titles against former interim champion, Justin Gaethje the following year, Khabib, who had lost his father, Abdulmanap in the months leading up to his title fight with the Arizona native, called time on his career with immediate effect off the back of his win over Gaethje in the Middle East.

With news of the aforenoted, Jones’ expected heavyweight division debut against either champion, Francis Ngannou, or contender, Curtis Blaydes at UFC 285 in March of next year circulating today, footage has surfaced of Abdulmanap predicting a destroyer of worlds entering the heavyweight frey in the form of Jones.

“Jon Jones has a gift of destiny, from God,” Abdulmanap Nurmagomedov said. “Not from Greg Jackson. Greg Jackson is a good striking coach, don’t get me confused, but can he grapple with me? Can he grapple with me in Gi? No. Can I strike with him? No. Everyone has their strong sides. What’s necessary is strategic training regarding the fight as a whole. It consists of seven parts.”

“…Jon Jones, we know, that he is the number one as a fighter,” Abdulmanap Nurmagomedov explained. “Maybe not judging by his behaviour outside the cage with the law and etcetera. But, I am sure he will destroy the heavyweights too. All top 5 heavyweights – maybe about only two of them you can have some doubt (about). But he can destroy anyone in the “heavies”. That’s just my opinion. To say that a particular coaching and a team developed these qualities in him? Well, no.”

In his last Octagon outing, Jones managed to successfully defend his light heavyweight title back in February 2020 against Dominick Reyes in a close, unanimous decision win, before relinquishing the crown in August of that year.