Umar Nurmagomedov Out, Timur Valiev In vs. Jack Shore On March 19
published on December 27, 2021
curated and posted by BRWLRZ Team

With one Russian prospect out, another one steps in to take on Jack Shore on the March 19 UFC Fight Night card.

According to Marcel Dorff of MMA DNA, Jack Shore will take now be taking on Timur Valiev instead of Umar Nurmagomedov as originally planned. The event is currently scheduled to take place in England.

Jack Shore (15-0) is coming off a decision win over Liudvik Sholinian back in September who took the fight on short notice. He was supposed to face Said Nurmagomedov on the card but he was forced out of the bout. The Welsh fighter is 4-0 in the UFC with his other wins over Hunter Azure, Aaron Phillips, and Nohelin Hernandez. The 26-year-old is also the former Cage Warriors bantamweight champion.

Timur Valiev is 18-2 and is unbeaten in his last eight fights. He had originally lost his UFC debut to Trevin Jones last year, but that outcome was overturned to a no-contest after Jones tested positive for marijuana. Most recently, Valiev defeated Raoni Barcelos via majority decision at UFC Fight Night: Gane vs. Volkov in June 2021.

With this fight swap, here is the updated lineup for the UFC London card on March 19.

Who do you think will win on March 19, Jack Shore or Timur Valiev? 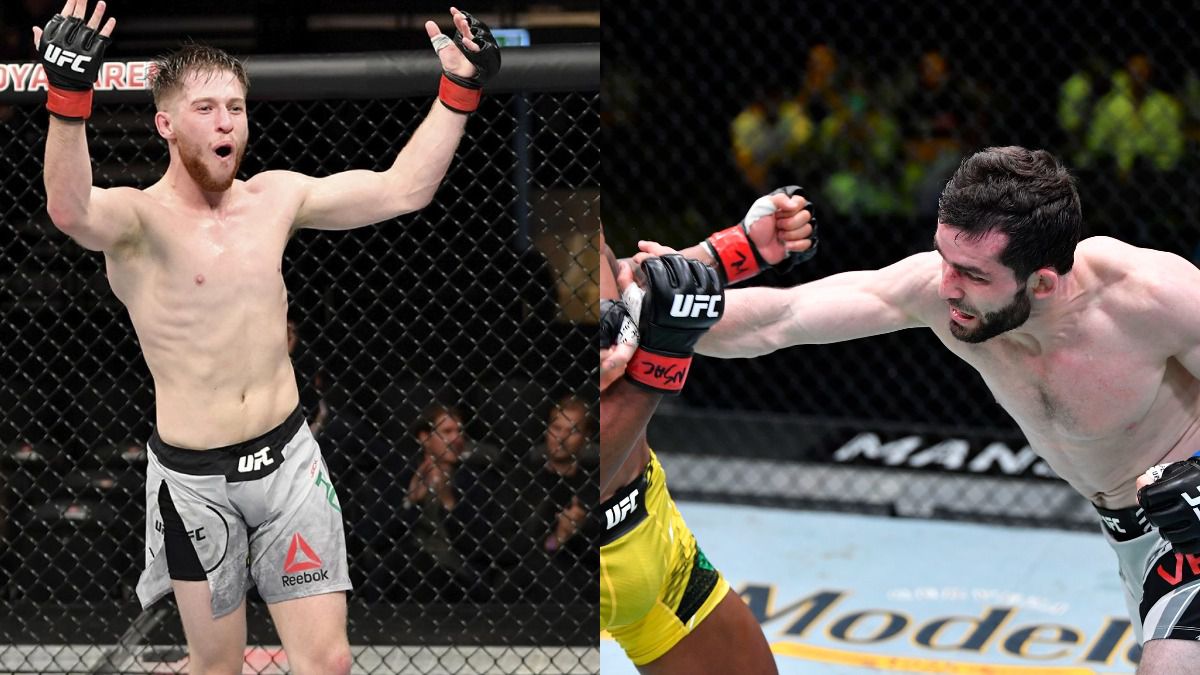