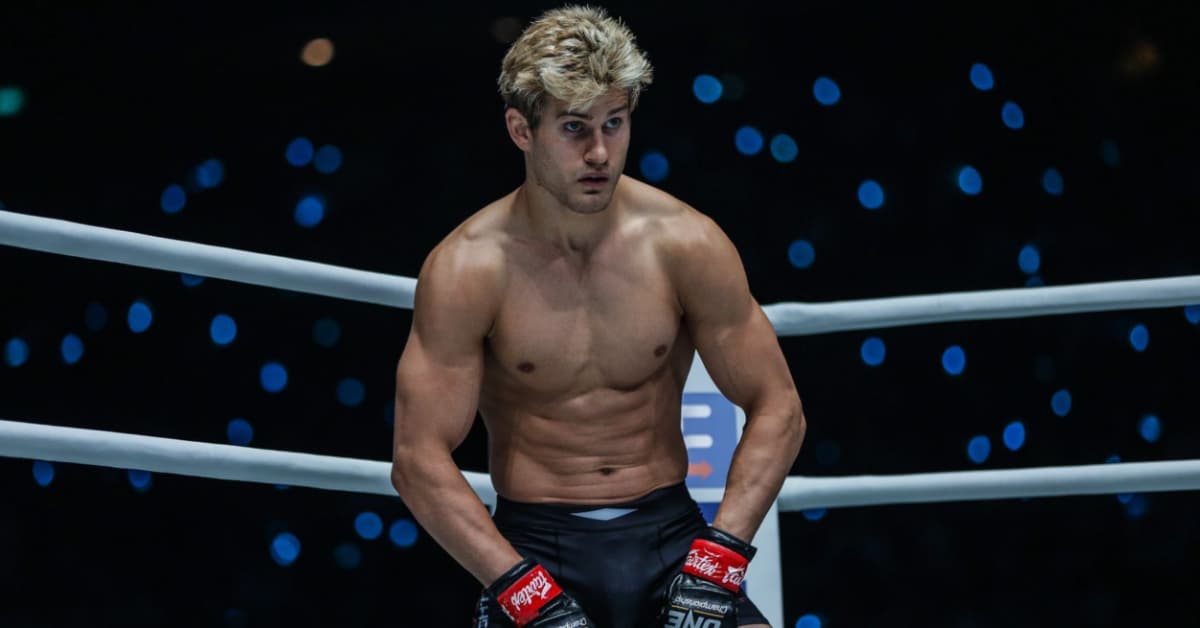 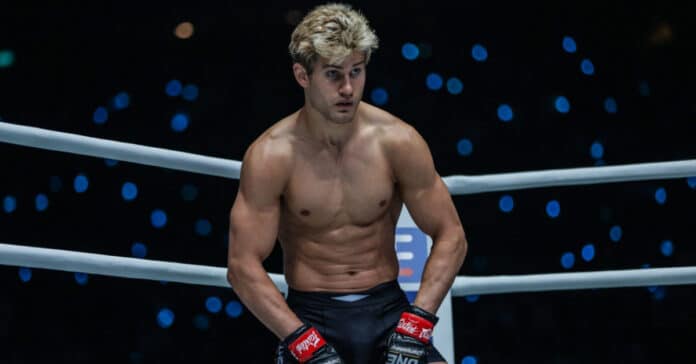 Former UFC welterweight prospect, Sage Northcutt is set to enter mixed martial arts competition for the first time since a ONE Championship debut loss to Cosmo Alexandre back in 2019 – booking an outing against Ahmed Mujtaba on May 5. next under the banner of the Chatri Sityodtong-led organization.

Northcutt, 26, has yet to feature since ONE Championship: Enter the Dragon back in May 2019 against kickboxing talent, Alexandre – where he suffered a devastating knockout loss inside just 29-seconds.

Sidelined for almost four years since, Sage Northcutt underwent a high-profile surgical procedure to address multiple fractures suffered in his face following the loss to the Brazilian kickboxer, limiting his activity under the ONE Championship banner.

However, according to an initial report from Sports Illustrated, Sage Northcutt, a native of Sacramento, has booked his first outing in almost four years in the form of a clash against the 10-2, Mujtaba on an upcoming May 5. card.

11-3 as a professional, Northcutt made significant waves during his three-year tenure under the scrutiny of the UFC, debuting with a first round knockout win over Francisco Trevino at UFC 192 in May 2015.

Establishing a 6-2 promotional records during his eight-fight stint under the Dana White-led banner, Northcutt exited the UFC in the midst of an impressive three-fight winning run – including victories over the trio of Michel Quinones, Thibault Gouti, and Zak Ottow.

Prior to his third professional loss against Alexandre, Northcutt suffered just two losses professionally against both Byran Barberena, and UFC alum, Mickey Gall – both coming via submission.

The May 5. event featuring Northcutt will mark ONE Championship’s first venture into the United States – with undisputed flyweight champion, Demetrious Johnson set to meet with Adriano Moraes in the pair’s title trilogy bout in Colorado.