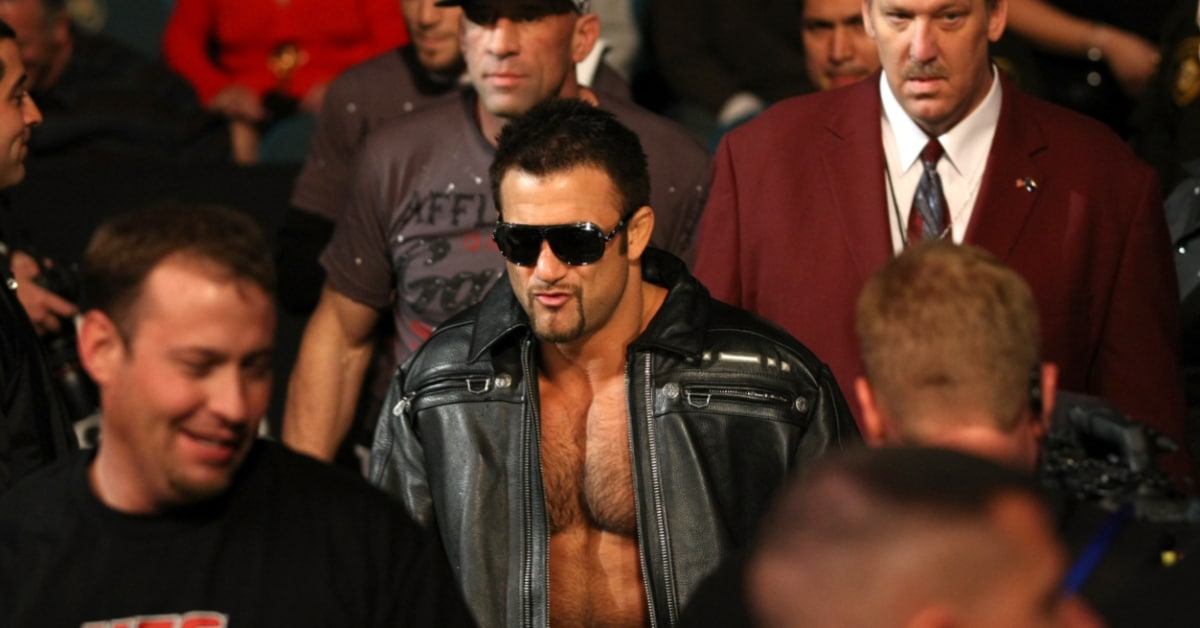 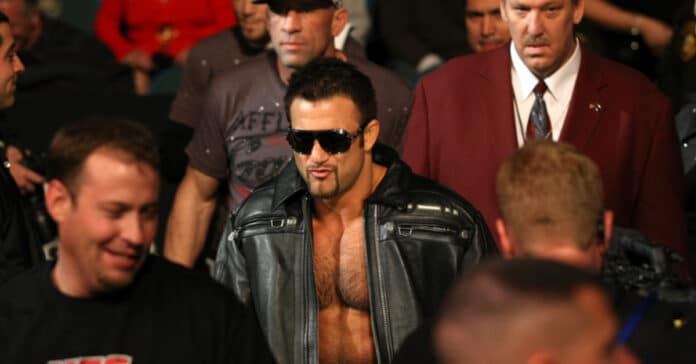 UFC middleweight alum, Phil Baroni remains in police custody this Wednesday night, after he is alleged to have murdered his girlfriend during an argument in Bahia de Banderas, Mexico on Sunday last, after the victim allegedly informed Baroni that she had been sleeping with another man.

Baroni, 46, a native of Long Island, New York, was arrested by law enforcement after he is alleged to have thrown his girlfriend into a shower in a hotel room at the San Pancho Hotel during an argument, where she then hit her head, resulting in a fatal injury, as per an initial report from Tribuna de la Bahia.

Responding law enforcement officers reportedly found the victim laying on a bed in the hotel room, where her clothes had been removed, with a sheet placed over her body.

As per a latter report from The New York Post, Baroni, who law enforcement believes was under the influence of marijuana and alcohol during the alleged murder, had told the victim, whom he had identified as Poala, to go the shower after she had informed him of her affair, to which she refused.

Baroni is alleged to have thrown the victim into the shower stall, where she then hit her head on both the wall and floor. Responding law enforcement officers noted bruising on the victim’s arms, legs, face and torso.

Baroni claimed according to reports, that the victim had then instructed him to get cigarettes, cigars, and beer, which he had left the hotel room to purchase, however, claims that when he returned, his girlfriend was unresponsive. Baroni is then reported to have informed police of the incident, where he was arrested and is currently being detained in police custody at Valle de Banderas.

Furthermore, a State Department spokesperson confirmed to The New York Post that Phil Baroni is currently detained in Mexico, and that they would be and are currently “providing appropriate assistance”.

Phil Baroni competed 10 times under the banner of the UFC

Competing under the banner of the UFC on 10 separate occasions between 2001 and 2009, Phil Baroni returned to the Dana White-led organization in 2009 for a pair of fights against both Brad Tavares, and Amir Sadollah, suffering defeats to both.

Most recently, Baroni competed professionally at Rebel FC 9 back in September 2019 in Shanghai, China, suffering a first round rear-naked choke defeat.