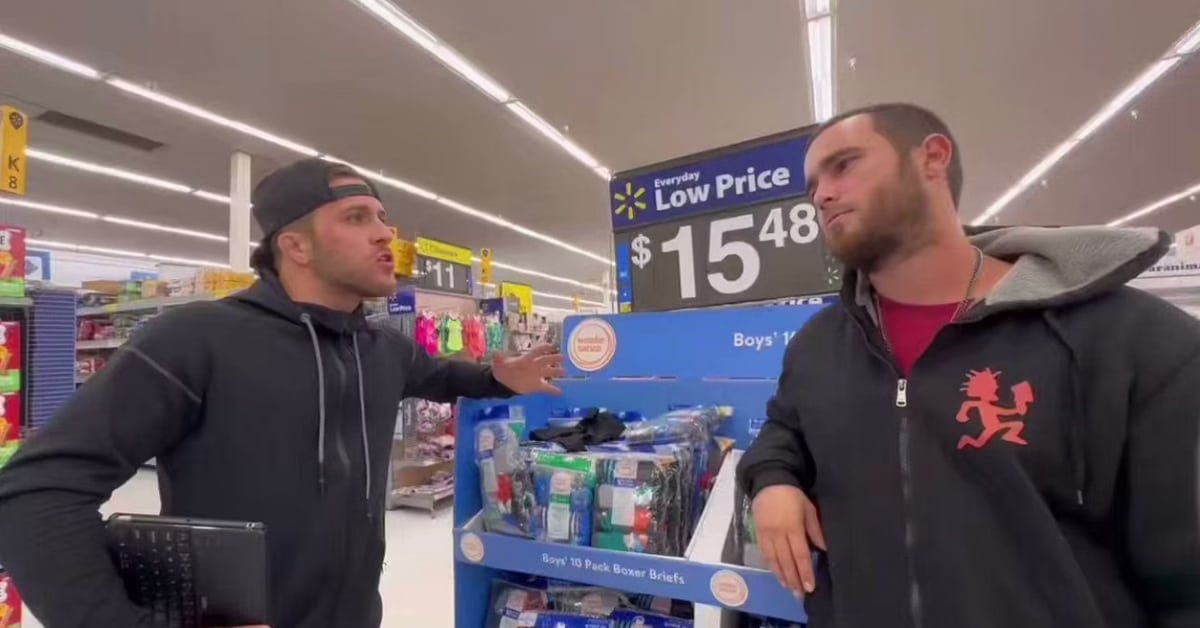 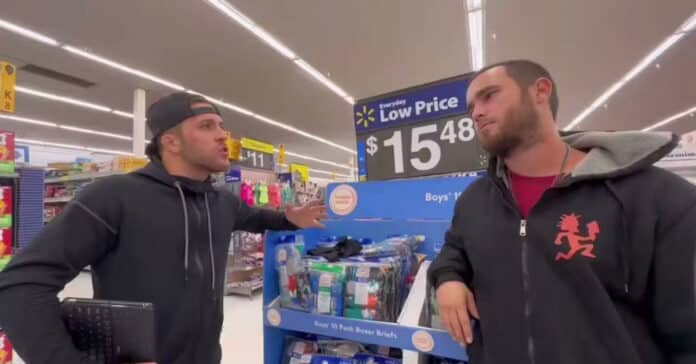 UFC and The Ultimate Fighter 29 veteran, Dustin Lampros has shared footage of him catching and turning child predators over to law enforcement at Walmart stores, in commendable cases of civilian vigilantism.

Boasting an undefeated 8-0 professional record, Dustin Lampros, who suffered a first round TKO loss against Vince Murdock in an exhibition bout on The Ultimate Fighter 29 back in Apri lof last year, has so far enjoyed a three-fight winning streak since his return to Shamrock FC.

Last time out, Dustin Lampros, a native of Illinois, stopped Brandon Ball with a series of second round strikes.

In footage shared across social media, Lampros launches sting operations against male suspects who attempt to arrange meetings with children and minors at Walmart, before confronting them, before subsequently turning them over to law enforcement.

Shared by MMA Island on Instagram, Lampros makes one suspect undertake physical fitness exercises including push-ups and jumping jacks, whilst admitting he has an attraction to children and was a child predator.

A second predator can be seen receiving his miranda rights from arresting officers outside a Walmart store.

Competing exclusively under the Shamrock FC banner, Lampros has managed to embark on an eight-fight winning spree with the organization, the Kill Cliff FC trainee holds a total five career knockout wins and a further two submission stoppages, to with a sole decision win over the course of his eight-fight professional career.