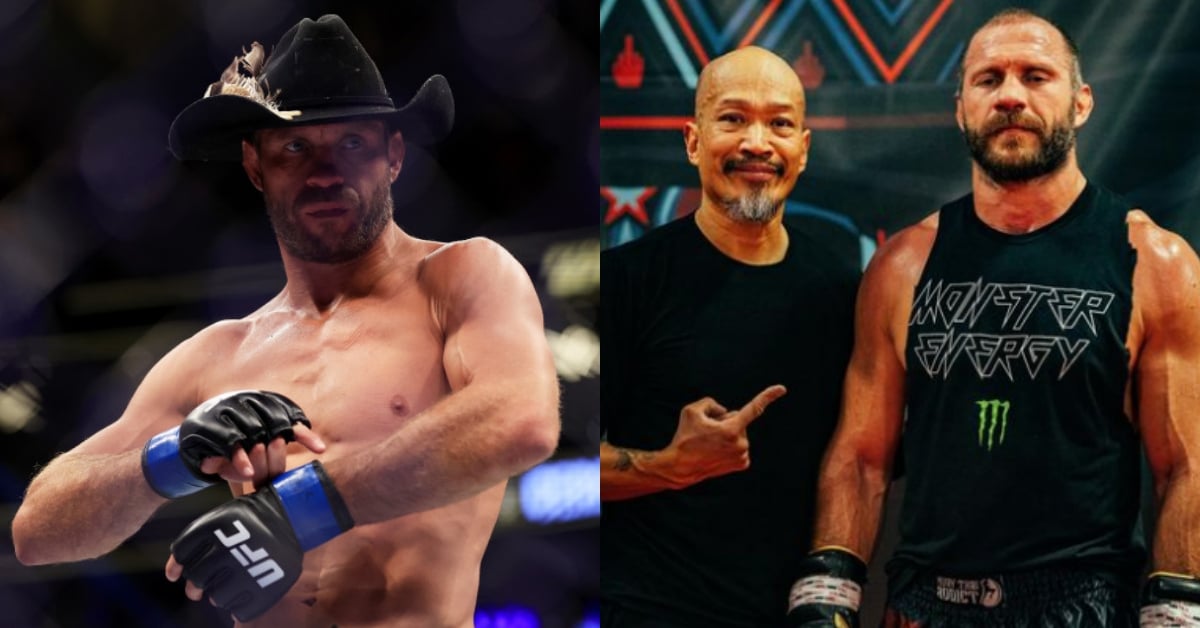 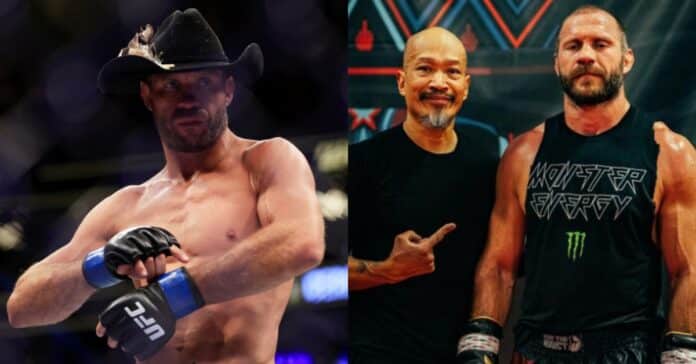 One-time UFC lightweight title challenger, Donald Cerrone has detailed a massive mass gain since his retirement from professional mixed martial arts back in July of this year, drawing comparisons to social media content creator, ‘The Liver King’ from a past UFC executive.

Cerrone, a one-time lightweight title challenger under the banner of the UFC, featured most recently on the preliminary card of UFC 276 back in July of this year against fellow veteran, Jim Miller – suffering a second round guillotine loss to the grappling veteran.

In the immediate aftermath of the matchup, Colorado native, Cerrone announced his retirement from professional mixed martial arts with immediate effect, placing both his gloves and signature cowboy hat on the Octagon canvas.

Calling time on his career in the midst of a run consisting of six losses and an official ‘No Contest’ in last seven matchups, Cerrone shared a picture on his Instagram account earlier this week, showing off a significant mass gain since his retirement from mixed martial arts at his BMF Ranch facility.

Syndicate MMA head coach, John Wood weighed in on Cerrone’s weight gain, questioning if he had experienced some form of allergic reaction, given the increase in his arm size.

“What’s wrong with your arms?!?” John Wood commented. “You having some kind of allergic reaction? (laughing face emoji).”

In his most recent victory, Cerrone defeated Al Iaquinta in the main event of UFC Fight Night Ottawa back in May 2019.