The weigh-in results for UFC Vegas 42: Holloway vs. Rodriguez are complete, and we’ve got the full results for you below!

Tomorrow from the UFC APEX in Las Vegas, Nevada, Max Holloway meets Yair Rodriguez in a main event that is sure to bring the fireworks. Rodriguez has not competed since 2019, and he will have quite a welcome back in former featherweight champion Max “Blessed” Holloway.

Holloway is still the #1 contender at featherweight, and Rodriguez remains ranked at #3 in the division despite the two-year layoff. All things considered, this bout is being viewed across the board as a title eliminator for current champion Alexander Volkanovski. In the co-main event, heavyweights Ben Rothwell and Marcos Rogerio de Lima will go at it for a potential spot in the official rankings.

Both the main and co-main events are set, and every bout on the card will move forward as planned. However, there were two weight misses in connection to the preliminary card. Joel Alvarez came in at 1.5 pounds over the lightweight limit for his bout against Thiago Moisés, and Liana Jojua was 2.5 pounds over the flyweight limit for her fight against Cortney Casey. Both fighters were fined 30% of their fight purse, but the fights will proceed as scheduled.

Below, you can find the full weigh-in results, courtesy of UFC.com followed by the video of today’s weigh-ins. 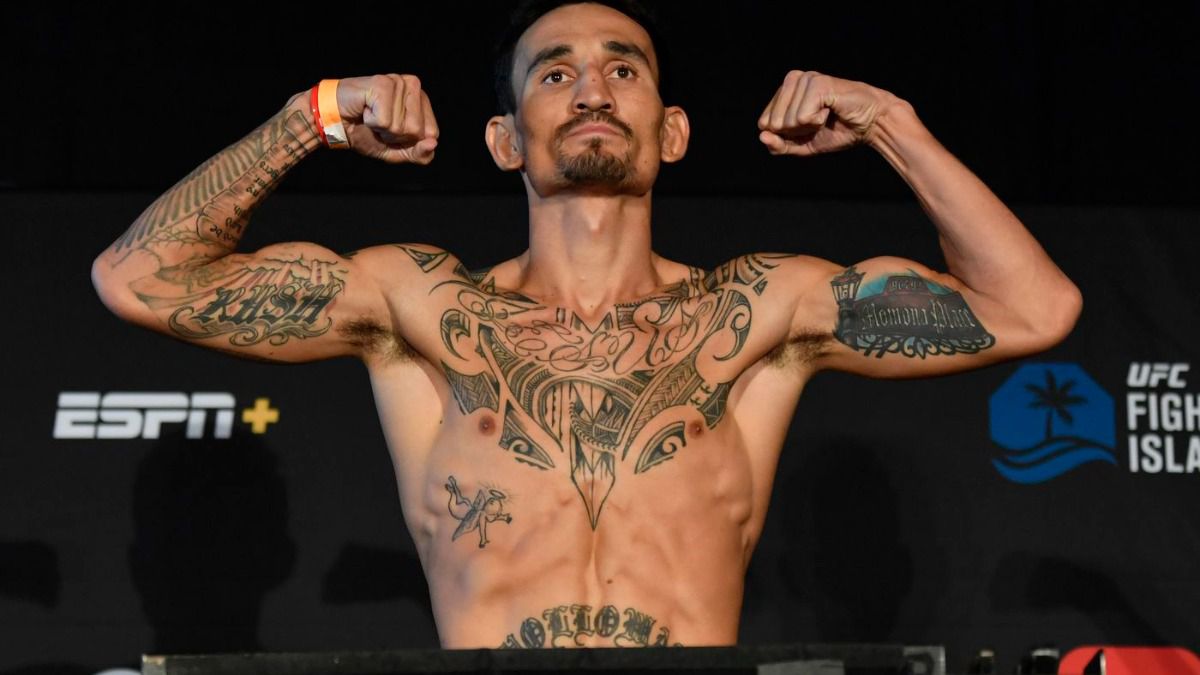