A pair of sleek strikers take center stage at UFC Vegas 42 when Max Holloway meets Yair Rodriguez in a 145-pound showdown with title ambitions hanging in the balance.

“Blessed” has put together a legendary UFC career at the age of 29. Training in ‘The Aloha State’, Holloway’s boxing has put the tropical island on the map of major MMA players. The waves of experience Holloway gathered after enduring losses to Conor McGregor and Dustin Poirier forged his will to capture UFC gold.

Following an interim-title victory against Anthony Pettis, Max Holloway began his reign. Although the two 145-pound belts were not unified until Holloway’s TKO performance against José Aldo at UFC 212. The Hawaiian possesses a unique ability to control distance in the Octagon and deconstruct opponents as fights unravel. After defending his title on three occasions, the only American to secure the featherweight strap lost to rising 145-pound juggernaut Alexander Volkanovski.

The former champion known for his crisp boxing was granted a rematch against Australia’s Volkanovski. While his second showing would see Holloway nearly drop the champion in the opening round, Volkanovski regathered his composure and won on two of the judge’s scorecards.

Volkanovski’s split decision victory against Max Holloway left the Hawaiian in no man’s land. With two losses to the current titleholder, the former champion will need to continue his streak of statement performances to push his name back into title discussions.

Reestablishing himself as a featherweight threat, he put on a boxing clinic against New England Cartel’s Calvin Kattar. After the fight, Holloway set a record for the most significant strikes landed in a UFC fight (445).

Max Holloway set records and looked good doing it. After channeling his inner Muhhamad Ali, the once featherweight champion showcased his readiness for another shot at Volkanovski. Max Holloway intends to stay active and eliminate a fellow contender from conversations surrounding gold. The former champion is expected to face Yair Rodriguez. And what Holloway is to punches, Rodriguez is to kicks.

A Look At “El Pantera” Ahead Of UFC Vegas 42

Unlike Holloway, Rodrguez has been less active during his seven-year UFC tenure. However, “El Pantera” put any doubts about his commitment to MMA in the rearview after his violent display against Jeremy Stephens. Many featherweight fighters have grown tired of waiting for Yair Rodriguez and believe his ranking does not reflect the merit of activity. In particular, the rising #8-ranked Giga Chikadze is baffled by the current 145-pound rankings.

As it stands, “El Pantera” holds the #3 distinction as the best 145-pound fighter in the UFC. While he is on a two-fight winning streak, it has been over two years since his last fight. At UFC Vegas 42, some of the most dynamic strikers will mix it up and Holloway will put his status as a clear #1 contender on the line.

How Do They Match Up?

Interestingly, when the two assassins meet at UFC Vegas 42, it will be Yair Rodriguez who enjoys a two-inch reach advantage. Rodriguez has an arsenal that could give Holloway issues while standing.

Early in round one against Jeremy Stephens in their rematch, Rodriguez methodically broke “Lil’ Heathen” down with a variety of kicks but most notably the oblique kick. While some have questioned the ethics of the strike in question, the weapon itself will be extremely useful against a forward pressure boxer like Holloway. Overall, Yair Rodriguez has the tools to defeat Max Holloway.

Shattering offensive records left and right, Max Holloway’s path to victory is being himself. Holloway will need to crowd the kicker. Instead of fighting Rodriguez at kickboxing range as he did against Alexander Volkanovski (in their second fight), Max Holloway’s ability to lead with a stiff jab will be critical to success. The former champion’s mobile offense could stifle Rodriguez’s attempts to set and launch power kicks.

This UFC Vegas 42 main event has the ingredients to emerge as a ‘Fight of the Year’ candidate. Max Holloway is a fighter’s fighter. It’s not every day we witness a former champion fight a contender instead of waiting for a shot at gold that he already earned. 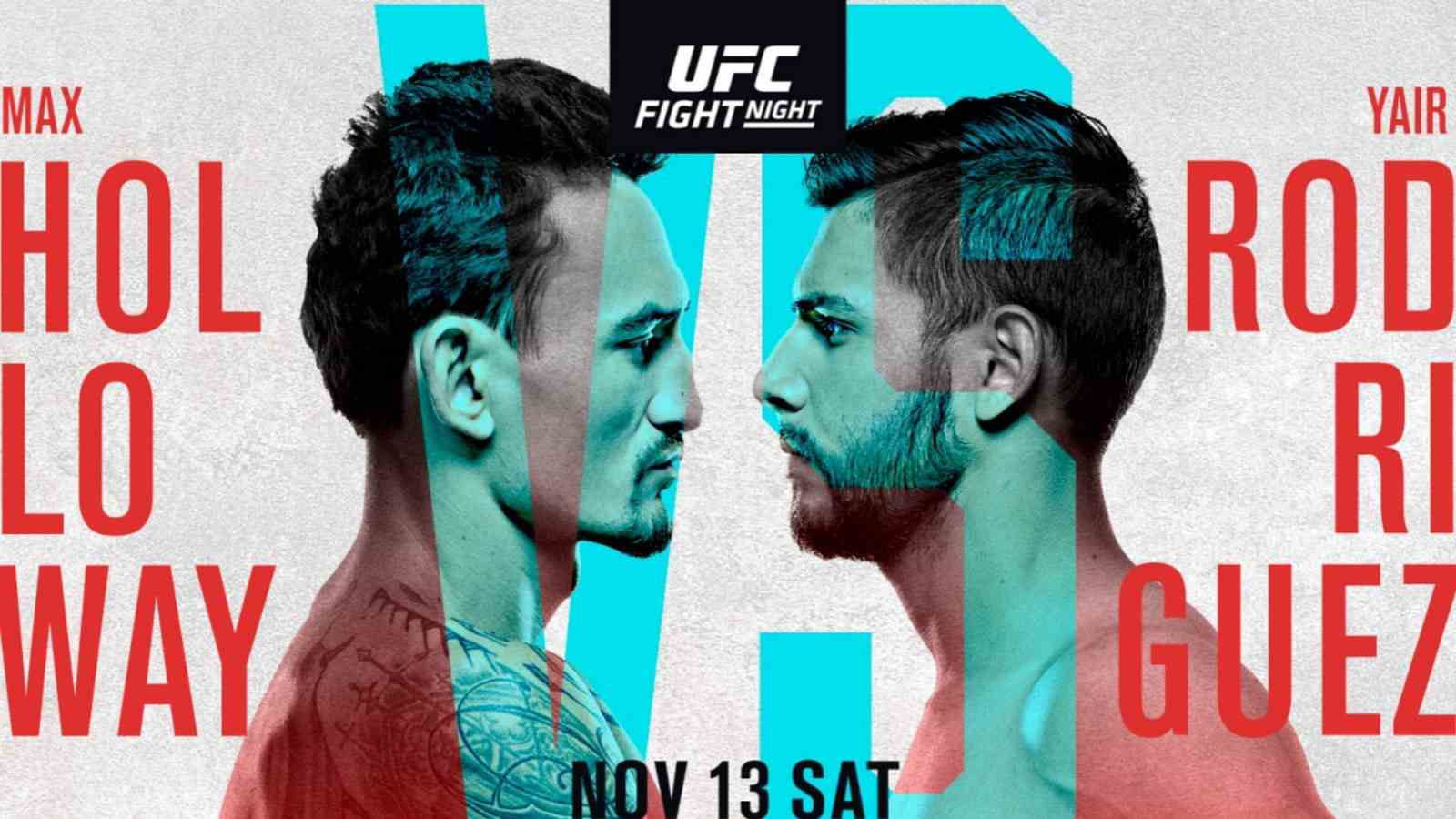