UFC Star Nick Diaz Names Ariel Helwani As One MMA Journalist He Would Fight If Given The Chance
published on January 17, 2023
curated and posted by BRWLRZ Team 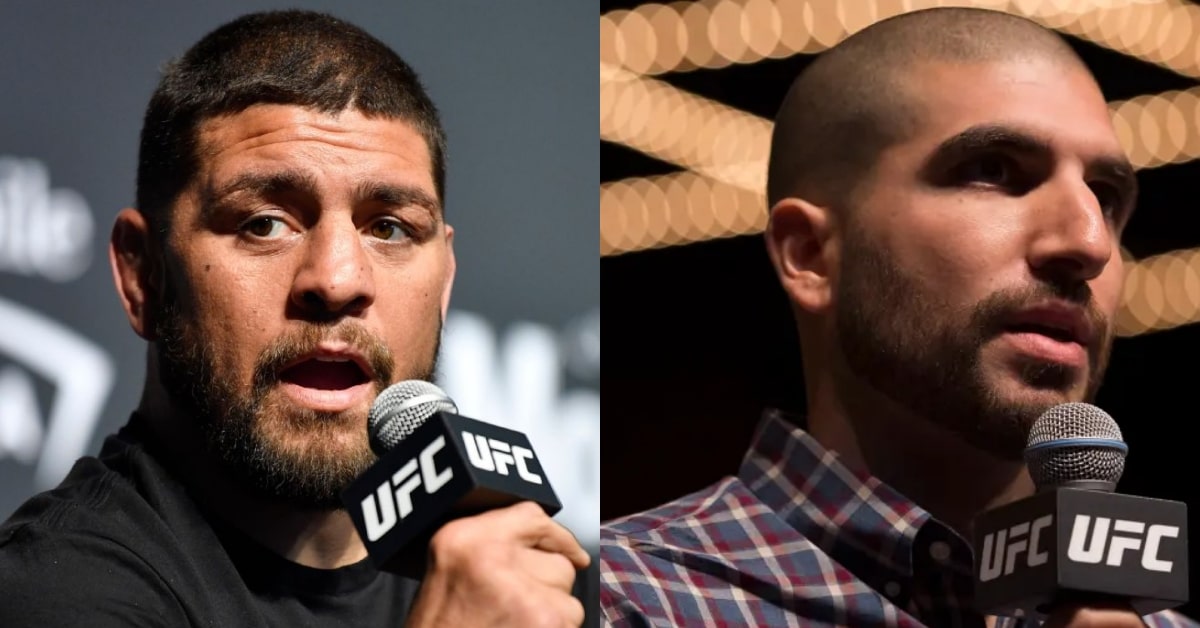 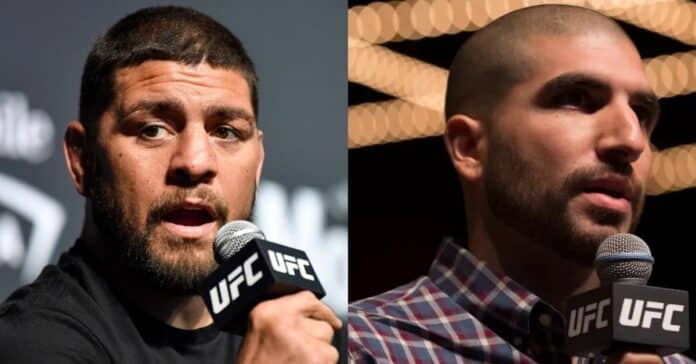 Former UFC interim and undisputed welterweight title challenger, Nick Diaz has named veteran journalist, Ariel Helwani as the reporter he would like to fight the most if given the opportunity, having shared a frosty relationship with the award-winning Canadian writer.

Diaz, a former interim and undisputed UFC welterweight title challenger under the banner of the UFC, last featured professionally at UFC 266 back in September 2021, suffering a third round TKO loss to former welterweight champion, Robbie Lawler in the pair’s rematch.

Expected to make his Octagon comeback later this year, Nick Diaz recently appeared in a YouTube video where he got chiropractic work done on his body, where he fielded numerous quickfire questions – claiming the aforenoted, Helwani was the one mixed martial arts journalist he would fight if afforded the chance.

Infamously, ahead of a Strikeforce bout last decade, Diaz, a former welterweight champion under the now-defunct banner, as well as the WEC – criticized Helwani during a tense interview, claiming he was an instigator and expressed his opinion on his reporting ability.

Without a victory since UFC 137 in October 2011, Diaz managed to hand former undisputed lightweight and welterweight champion, B.J. Penn a unanimous decision loss in a Fight of the Night performance.

The outing came as Diaz’s first in the UFC as part of his most recent tenure with the organization, while his win over Penn came as the eleventh consecutively of an impressive streak – which included triumphs over Paul Daley, Evangelista Santos, K.J. Noons, Marius Zaromskis, and Frank Shamrock.

Calling for a bout with former undisputed UFC middleweight champion, Israel Adesanya in his Octagon return, which is expected to take place this year, Diaz has yet to be officially booked by the organization.