UFC Rankings Report: Does Ngannou Get P4P Respect After UFC 270?
published on January 26, 2022
curated and posted by BRWLRZ Team

The UFC rankings have been updated following UFC 270, and we’ve got the full report for you below!

Men’s Pound for Pound: One man shot up the pound-for-pound rankings after UFC 270, and that man is the newly crowned flyweight champion Deiveson Figueiredo, who went from unranked to #12 after defeating former champion Brandon Moreno via unanimous decision. As a result of the loss, Moreno falls three spots down to #13.

As for the big winner of the heavyweight championship unification bout, Francis Ngannou, he remains at #4 behind Israel Adesanya (#3), Alexander Volkanovski, and Kamaru Usman (#1), who was in Ngannou’s corner during the event.

Women’s Pound for Pound: No Changes

You can view the full updated UFC rankings here.

What are your thoughts on these updates to the UFC rankings following UFC 270? 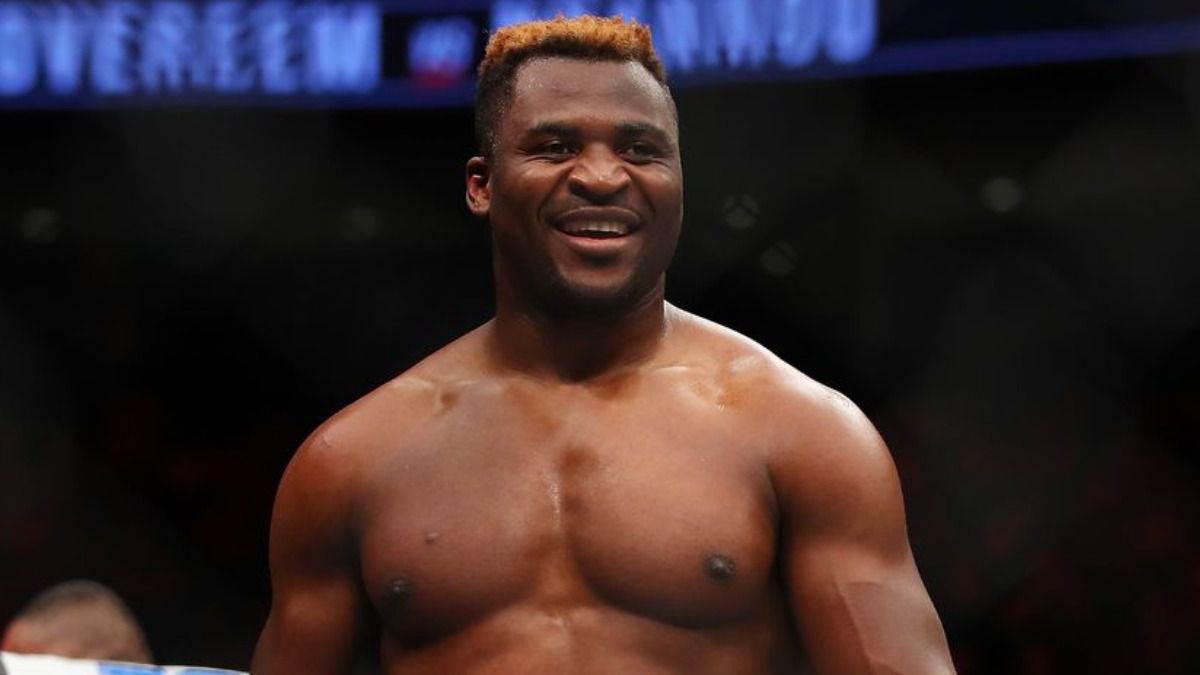