UFC Pay-Per-View Price To Increase In 2023
published on December 24, 2022
curated and posted by BRWLRZ Team 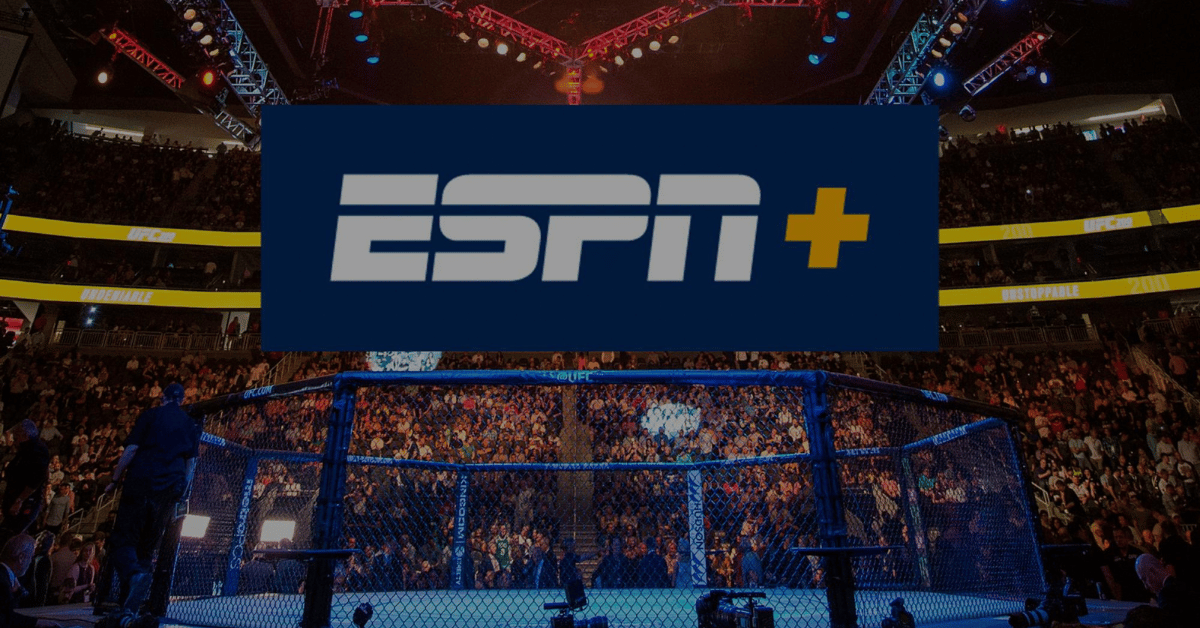 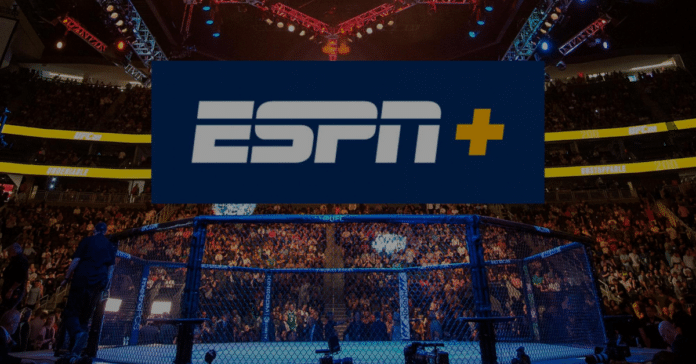 Each year it gets more expensive to be a UFC fan, and 2023 will be no exception.

“UFC PPVs on ESPNPlus will increase in price from $74.99 this year to $79.99 next year, starting with #UFC283 in January, per Disney. Disney says the move reflects “the value of ESPN+ and the popularity and quality of UFC events,” and that it doesn’t impact ESPN+ sub price.“

The cost of each UFC Pay-Per-View event is on top of the mandatory ESPN+ monthly subscription price. Luckily, the subscription cost of ESPN+ is not increasing. The ESPN+ subscription is not related to UFC Fight Pass which is a separate subscription.

On Twitter, MMA reporter Scott Fontana has priced out the UFC Pay-Per-View since 2004:

In early 2022, the UFC increased its Pay-Per-View prices and MMA star ‘Sugar’ Sean O’Malley complained on The MMA Hour with Ariel Helwani. Earlier this year, he said:

“Dana White raises pay-per-view by five dollars. What the hell are we doing here, Dana? … It is just so easy to stream it illegally. Not talking from experience, but just saying it.” [Transcript courtesy of MMA Mania]

UFC President Dana White has previously commented that the organization does not have any say in UFC Pay-Per-View prices. He explained last year that they’ve given that entire side of the business over to ESPN. Last year, White said:

“We don’t have any say in that. We gave the pay-per-views to ESPN, so yeah, that’s their decision. You know how I feel about that stuff. I don’t love when prices get raised, but it’s not my decision. It’s theirs.” [Transcribed by MMA Fighting]