UFC Middleweight Darren Till Appears To Voice Support For Andrew Tate On Social Media Amid Recent Arrest
published on January 3, 2023
curated and posted by BRWLRZ Team 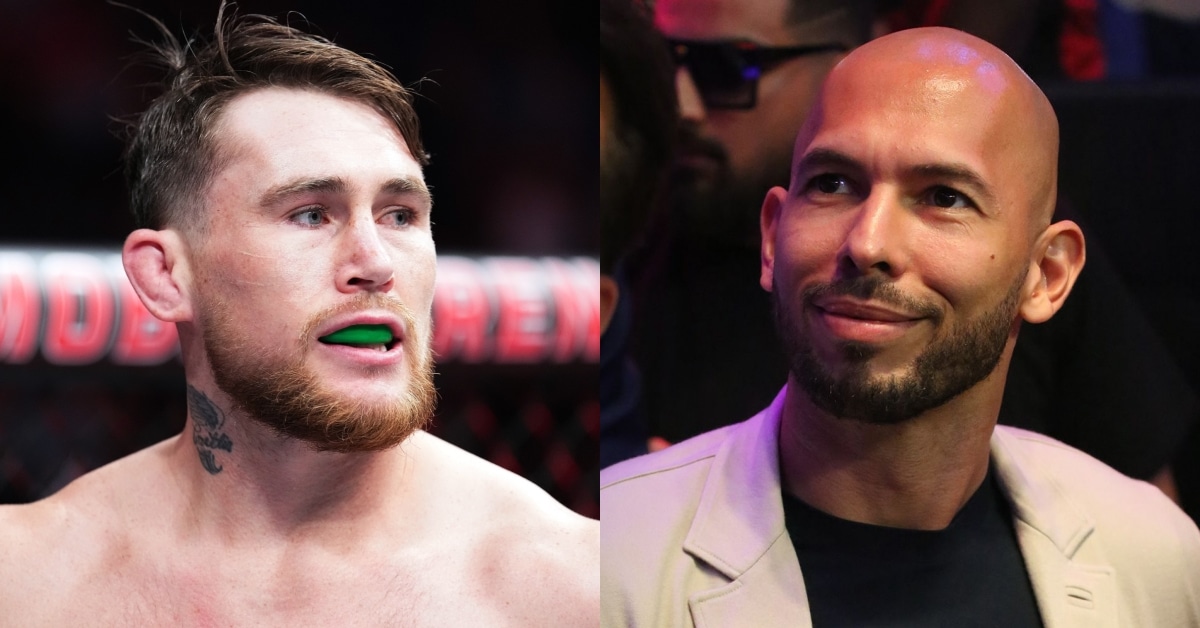 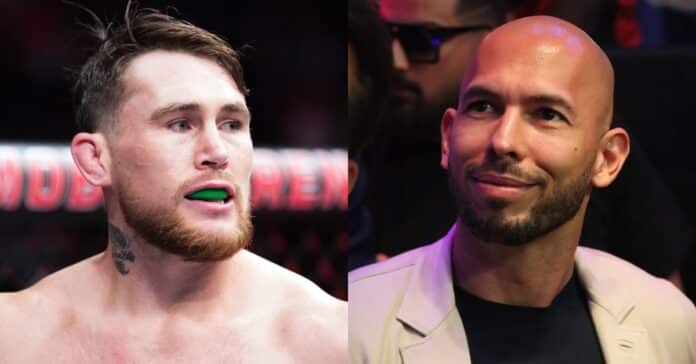 UFC middleweight contender, Darren Till appears to have once more voiced his support for controversial social media commenter, Andrew Tate amid the American-born’s latest arrest in Romania, as part of an investigation into alleged human trafficking, and rape.

Till, the current #15 ranked middleweight contender under the banner of the UFC, most recently suffered his third straight loss, in the form of a third round rear-naked choke submission loss against Dricus du Plessis at UFC 282 last month.

Tate, a native of America who spent his childhood in Luton, England – was arrested last week in Romania, as part of an investigation into an alleged human trafficking ring, rape, and the forming of an organized crime group.

A former kickboxing champion, Tate had received mass attention across social media over the last 18 months, due to his controversial views of women, social commentary, and grandiose lifestyle. Tate was also pictured alongside the likes of UFC bantamweight champion, Aljamain Sterling, and undisputed welterweight champion, Leon Edwards.

Tate is under investigation currently by the DIICOT following his arrest and detention at a Bucharest police station.

Earlier this summer, Darren Till, a native of Liverpool, voiced his clear support for Tate amid controversy surrounding his views, tweeting, “Andrew Tate is the best thing to happen to the internet in recent years.” back in August of last year.

Andrew Tate is the best thing to happen to the internet in recent years.

Across his social media this week in the wake of Tate’s arrest, Darren Till retweeted a post stating, “I stand with Andrew Tate” – accompanied by the hashtag, “#FreeTopG” – a moniker given to Tate across social media.

Darren Till is without a UFC victory in three years

In the midst of a three-fight losing run, Till, who has yet to land a professional victory since 2019, dropped back-to-back losses to former champion, Robert Whittaker, and Derek Brunson, before his December one-sided submission loss to du Plessis.