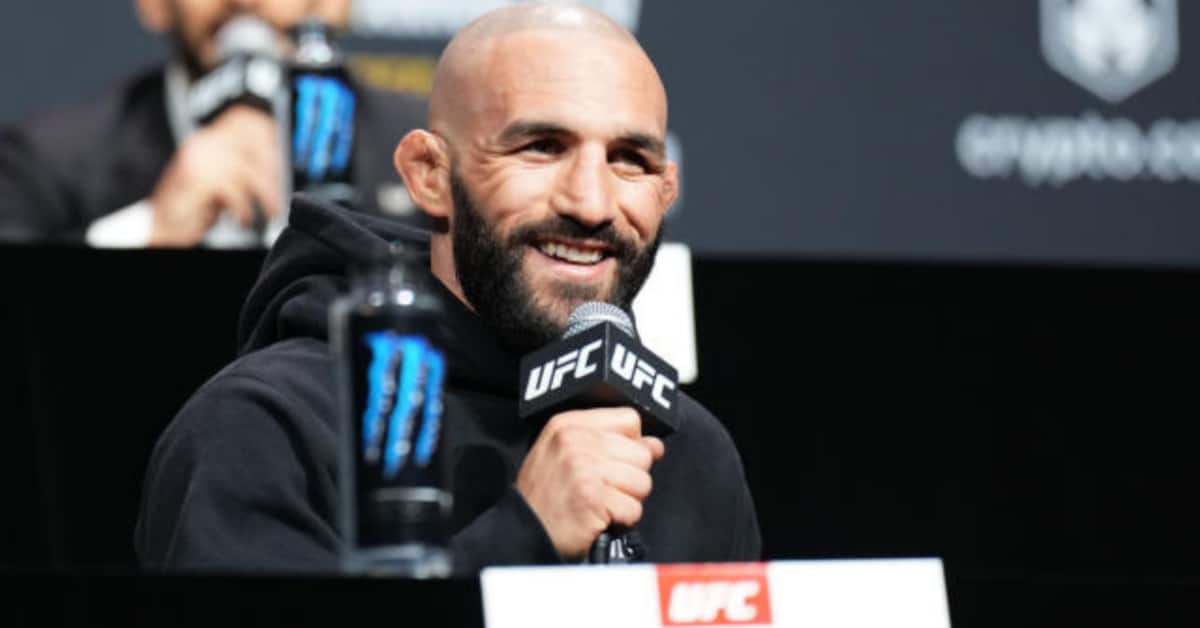 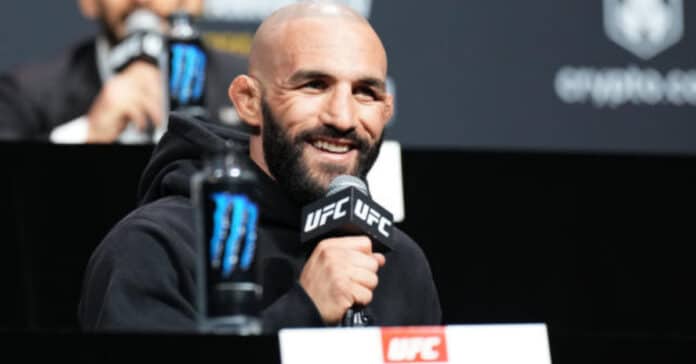 UFC lightweight contender, Jared Gordon, has revealed he once was caught in the acting of using heroin whilst scheduled to train with color-commenator, Paul Felder ahead of a September 2015 fight with Ross Pearson – with the duo training at former title challenger, Donald Cerrone’s BMF Ranch facility.

The defeat returned Queens native, Gordon back to the losing enclosure after he had briefly returned to winning ways in a unanimous decision win over Brazilian veteran, Leonardo Santos.

Revealing his struggles with drug abuse and addiction in recent years, Gordon, who was often left homeless or was arrested as a result, recently reflected on the time he passed out whilst using heroin at Cerrone’s training facility.

“One time I was out at Donald Cerrone’s ranch – (Paul) Felder was fighting Ross Pearson, and I was a similar style, shorter, stocky, the way we move, so I was asked to come out for him, and I was shooting dope at the ranch,” Jared Gordon told Michael Bisping and Anthony Smith on the Believe You Me podcast. “Everybody was there, I was shooting heroin.”

“I was passed out in my room on the bed and I think Jonavin (Webb) came to me and was like, ‘Hey, we need to talk to you inside,’” Jared Gordon explained. “When I shot up, i had left my toiletry bag on top of the toilet, with all my dope and needles in there, and I just, like rolled out of the bathroom, and fell on the bed, and passed out. Obviously, someone went to take a piss and they saw it.”

“So, they’re all sitting there in a circle, it was like A&E Intervention,” Jared Gordon said. “They’re like, ‘Hey, man, we found this.’ I was so embarrassed, it was such an embarrassing moment. They helped me. Cerrone knew someone who had an issue with opiates. And they gave me some Suboxone to come off of. And I actually stopped using it for the time I was there. I got off, and it was really tough obviously. I was clean, and when I got home I relapsed.”  (Transcribed by MMA News)