UFC Legend BJ Penn Plans To Run For Governor Of Hawaii
published on October 6, 2021
curated and posted by BRWLRZ Team

MMA royalty BJ Penn is going on another run but this one will be to determine who will govern the state of Hawaii.

The former undisputed lightweight and welterweight champion announced via Instagram that he would be running for public office next month. ‘The Aloha State’ has become subject to intense mitigation efforts by its local government to help stifle the infectious spread of COVID-19. Penn plans to run next month and he already has a few ideas on where he would start as governor of his home state.

While “The Prodigy” has found himself in legal hot water before, Penn plans to make amends and help his community moving forward. First, the former two-division champion would start by removing all federal and state mandates currently in place for Hawaii. In addition, the former MMA great is insistent that measures like vaccine passports will be eliminated immediately.

“I’ve made a lot of mistakes in my life but I would never run from a fight or sell out my people. BJ Penn posted on Instagram. As soon as I step into Hawaii’s Governor office I will remove All new federal and state mandates that have been hurting our economy, residents, and ‘ohana. We will get the best doctors, medicines, therapies, and health care the world has to offer to fight this pandemic and always keep Hawaii among the safest and healthiest states in the union.

We will get rid of all vaccine passports. Hawaii will be a vaccinated with Aloha and Unvaccinated with Aloha policy for everyone. Same with the masks . We will follow the constitution to the tee . I am not here to fit in with the other politicians, I am here to get our freedoms back! #hawaii #oahu #honolulu #maui #lanai #molokai #Kauai #niihau #kahoolawe
#standtogether” Penn stated.

After announcing the big news, the ex-UFC champion received a lot of support, namely from the Bellator color commentator Josh Thomson as well as a former opponent in Matt Hughes. Without a doubt, it will be interesting to see what campaign tactics Penn will employ during his run for governor of Hawaii.

Do you think BJ Penn will be elected governor of Hawaii? 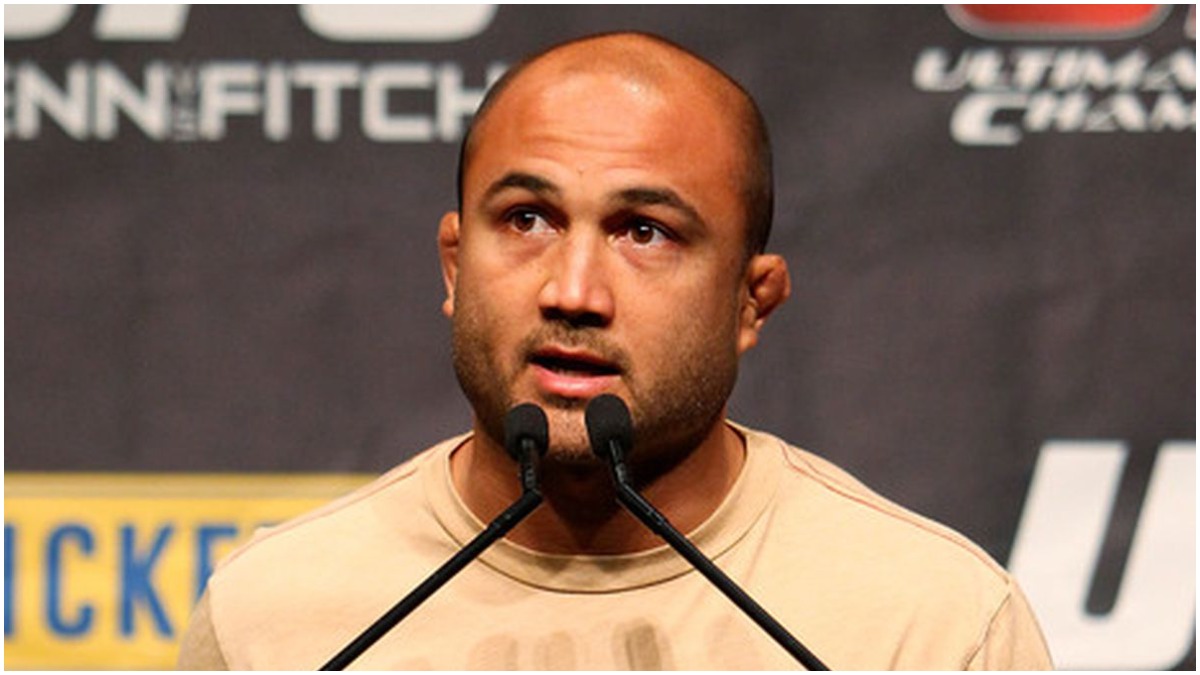