UFC Hall of Famer Pat Miletich has reflected on his participation in the January 6 protest rally at the Capitol, an experience he says resulted in him losing his job.

January 6, 2021 is a day that will forever be marked in American history. On that day, over 10,000 protestors congregated outside the US Capitol in protest of the 2020 United States Presidential Election results. However, there are wildly varying interpretations of what the precise purpose of the protest was and whether the participants were “terrorists” or “patriots.”

The use of either label on the protesters is likely to draw strong reactions that are equal parts confused and angry from the opposing viewpoint, but the inaugural UFC welterweight champion Pat Miletich is confident about who and what he saw from the majority of people who were alongside him at the rally.

“That day in Washington D.C., I went there,” Miletich told ABC WQAD8. “I went there and all the people I talked to, which were people of all walks of life…All they were talking about was election integrity and freedom…The thing that actually motivated me to go was thinking about my children’s freedoms…

“There was no talk of violence. It was a love fest.”

Once a large portion of the protestors began storming the Capitol, that is when Miletich says he realized this was no longer the same event he was originally participating in.

“When that took place, myself and my friends all looked at each other and said, nope, it’s too obvious. The optics don’t look good,” he said.

When Miletich’s attendance at the protest became public, there was strong backlash, which he said contributed to the loss of his job working with an MMA promotion.

“Suddenly there was an uproar that I had been responsible for some sort of domestic terrorism and a supporter of white supremacy, which is a joke…” Miletich said. “I did nothing but show up and express my First Amendment rights.”

Pat Miletich can be found in the center, second from the left. The man to the far right is flashing what has been determined by multiple sources to be a symbol for “White Power,” a determination that is often contested.

There were reports last year of Legacy Fighting Alliance distancing itself from Miletich as a color commentator prior to an event, but the promotion was not directly mentioned by Miletich in this recent interview.

Many people who were active participants of the riot portion of the protest have faced stiffer penalties, including jail time. Among them is ex-MMA fighter Scott “Wildman” Fairlamb, who was sentenced to 41 months for assaulting a police officer during the riot.

Looking back, Miletich stands by his participation in the non-violent portion of the protest because he feels it was the exercising of his rights as an American in the fight for something bigger and that he hopes will impact future generations.

“To me, that’s what’s most important,” Miletich said. “What kind of world are we going to leave our children…

“We’ve got serious problems on our hands if citizens can’t come together and understand who the real enemy is, the problems are never going to be solved,” Miletich said.

No specifics were provided regarding who the precise enemy is or the world Miletich is fearful of that contributed to his attendance of the protest and is thus open for interpretation. Readers are encouraged to conduct their own research from various sources to learn more about the Jan. 6 Capitol protest and the ideologies associated with it.

Miletich retired with an MMA record of 29-7-2 and is widely regarded as one of the greatest welterweights in UFC history. As champion, Miletich had four successful title defenses and was inducted into the UFC Hall of Fame in 2014. His last professional bout was in 2008 in a victory over Thomas Denny.

MMA News had the chance to catch up with Pat Miletich last year, where the Hall of Famer discussed a wide array of topics. You can view that interview below. 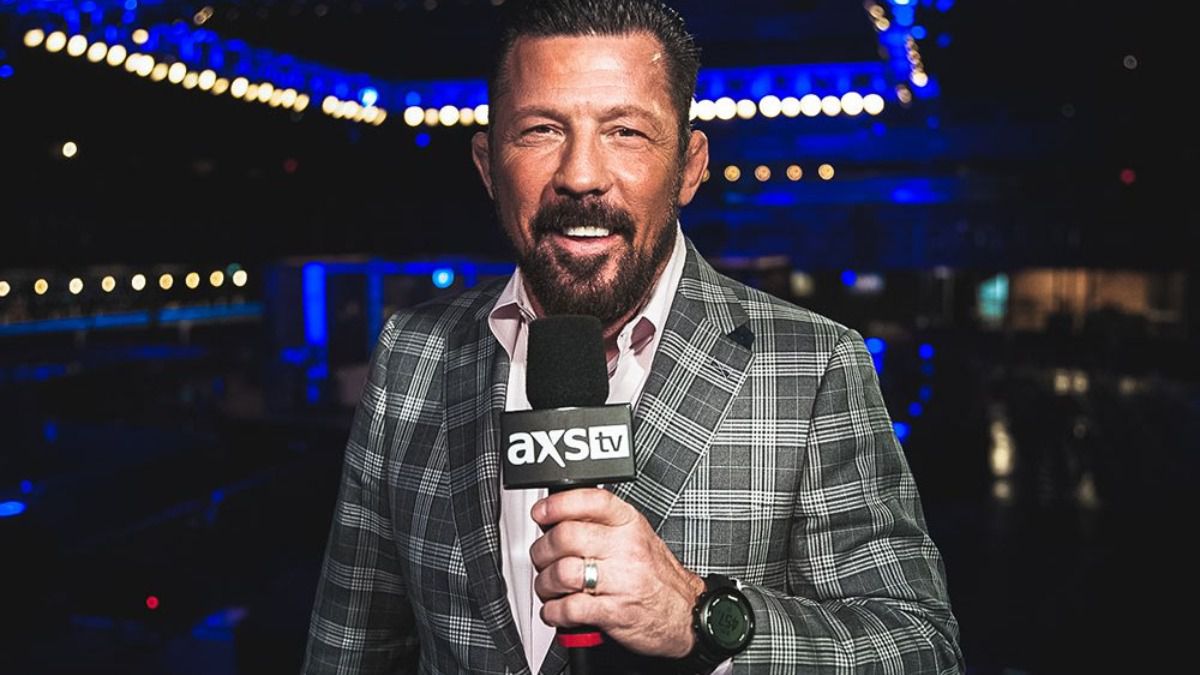