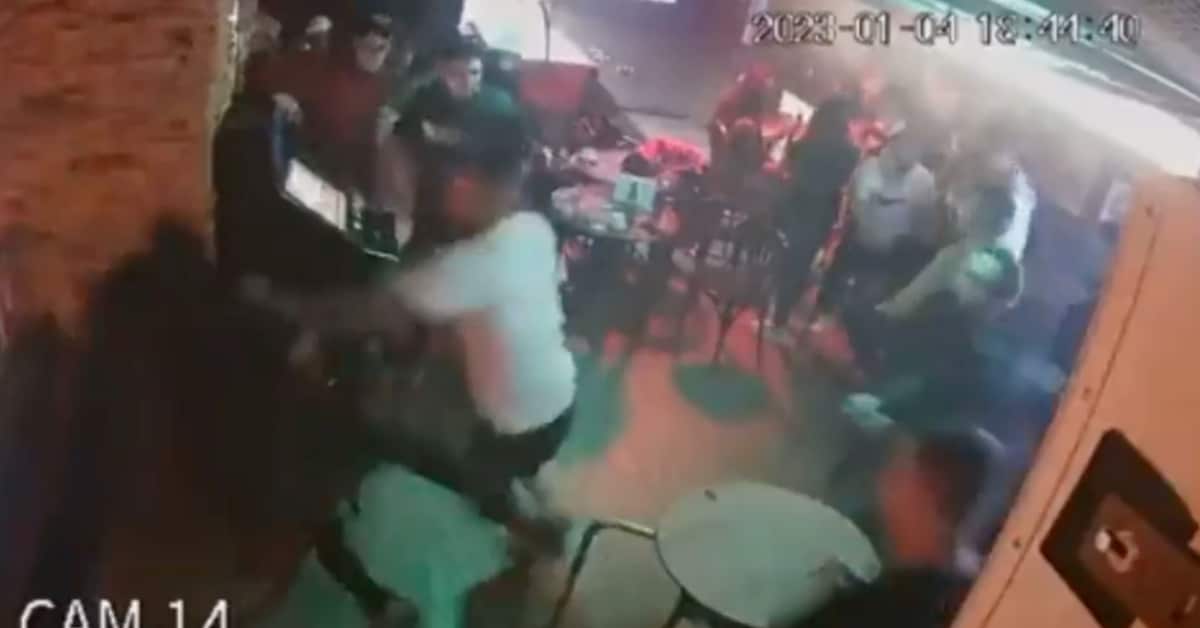 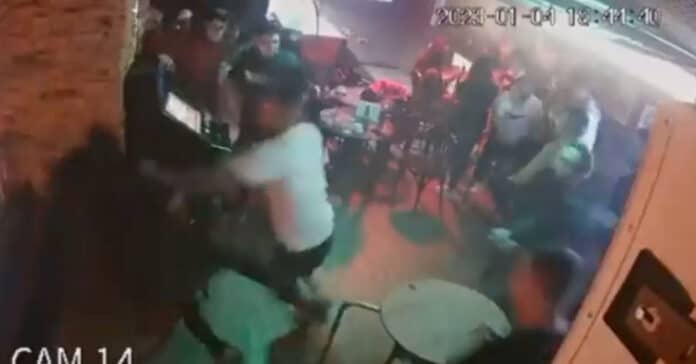 Footage has emerged tonight detailing an alleged physical altercation between UFC featherweight fighter, Ilia Topuria and an unknown assailant at a bar, in which the former punches his attacker multiple times before the altercation is broken up.

Topuria, 25, currently holds the #9 rank in the official featherweight rankings, most recently competing on the main card of UFC 282 back in December of last year.

The Halle Westfalen-born fighter improved to 13-0 as a professional at the T-Mobile Arena event, maintaining his undefeated record with a one-sided second round submission win over The Ultimate Fighter alum, Bryce Mitchell, landing an arm-triangle finish. The win earned Topuria a Performance of the Night bonus in his featherweight division return.

In the time since, Ilia Topuria, who has been linked with multiple opponents for his next Octagon walk, has yet to be booked officially by the UFC, however, appears to have been involved in an alleged physical altercation at a bar.

In footage posted on Twitter by @MMADIRTnet, Ilia Topuria, who is playing an arcade game at a bar, is approached by an unknown assailant on CCTV footage, who then proceeds to shove and push the UFC featherweight fighter.

In retaliation, Topuria punches the assailant on multiple occasions before he is corralled by onlookers in the bar and the physical altercation is subsequently broken up.

Competing five times under the banner of the UFC, Topuria managed to land in the promotion with a unanimous decision win over Youssef Zalal back in October 2020 on ‘Fight Island’ in Abu Dhabi, UAE.

In the time since, Topuria landed comprehensive knockout wins over Damon Jackson, and tricky grappler, Ryan Hall – before handing Wolverhampton native, Jai Herbert with a brutal Knockout of the Year contender at a UFC Fight Night London event back in March of last year in a lightweight division debut.