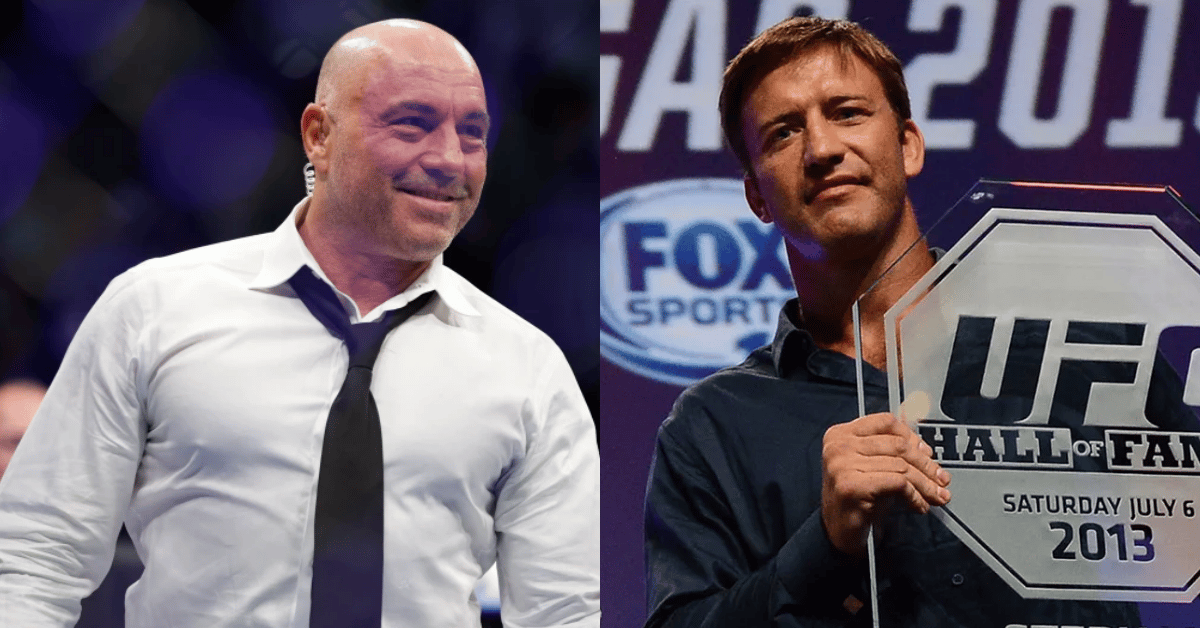 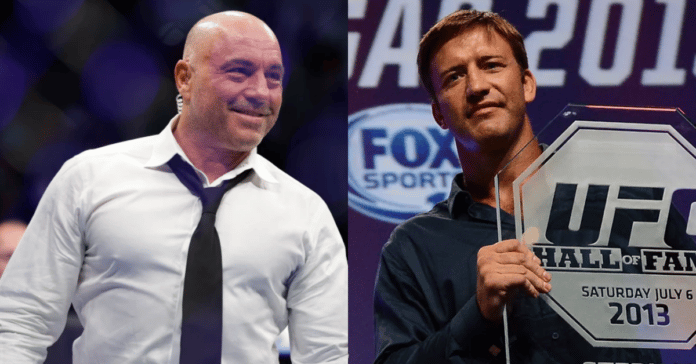 UFC color commentator, Joe Rogan has paid tribute to the late, Stephan Bonnar this weekend, describing the promotional alum as a “real legend” following his passing earlier this week at the age of 45.

Bonnar, a former UFC light heavyweight contender and a finalist of The Ultimate Fighter 1 back in 2005 alongside former undisputed champion, Forrest Griffin, passed away earlier this week at the age of 45, as a result of reported heart complications.

With tributes piling in amid the Indiana native’s sudden passing, Rogan described the UFC Hall of Fame inductee as a “real legend”.

“We lost a real legend,” Joe Rogan posted on his official Instagram account, accompanied by a picture of Stephan Bonnar at The Ultimate Fighter 1 finale back in 2005. “RIP to one of the most important figures in the explosion of MMA. Stephan Bonnar and Forrest Griffin engaged in a battle on Spike TV in 2005 that was so wild, and so entertaining that it changed the course of the UFC and the sport of Mixed Martial Arts forever. You will not be forgotten.”

Rogan’s play-by-play commentary counterpart, Jon Anik also paid tribute to the late, Bonnar, recounting how he had attended his and his wife’s wedding ceremony just days removed from a fight.

“Just absolutely crushed to hear about the passing of our friend and UFC legend Stephan Bonnar,” Jon Anik posted on Instagram. “His MMA legacy lives on, to be sure, as does his incredible call of fellow Midwesterner Anthony @showtimepettis’ off-the-cage kick. Brilliant reaction in real time by Stephan and I’m glad he had that moment as a broadcaster. You could always count on his energy.”

“I got to know Stephan during our time working on ESPN’s ‘MMA Live’ from 2008-2001. We were particularly close at the time of my wedding and just two weeks after his win at UFC 116, he fellow across the country from Las Vegas to Boston to be there with us in person. He has the black eye in this picture to prove it. That of course didn’t stop him from running at max incline on the treadmill next to me on the morning of my wedding… Love you, buddy. Rest in peace. Thanks for always making me feel like a million bucks.”