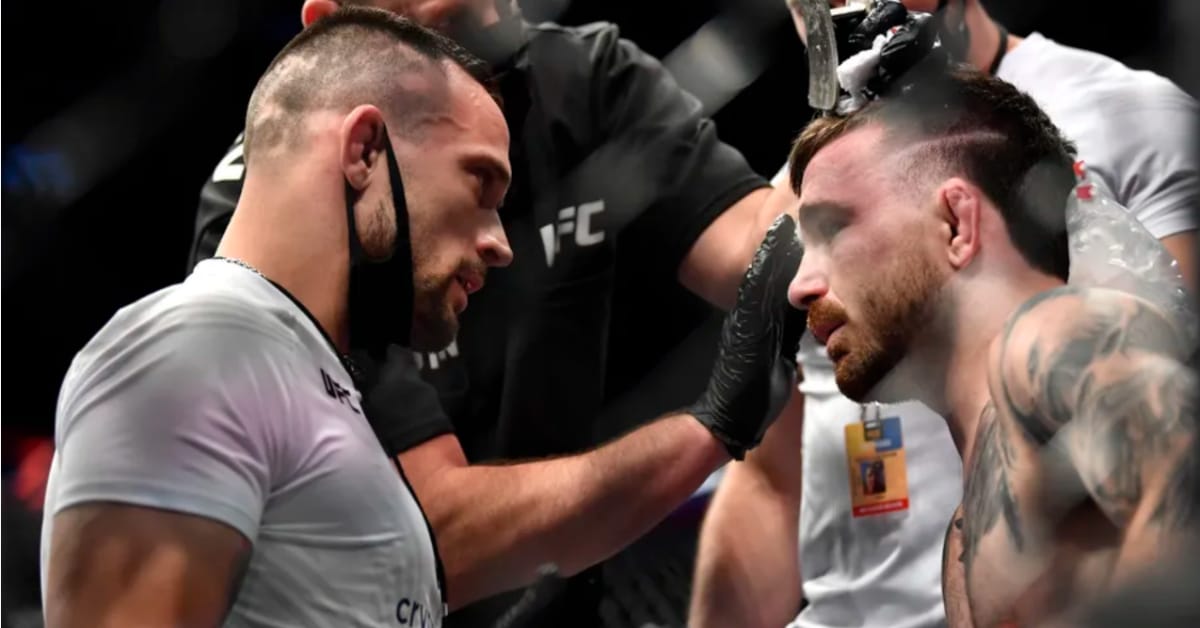 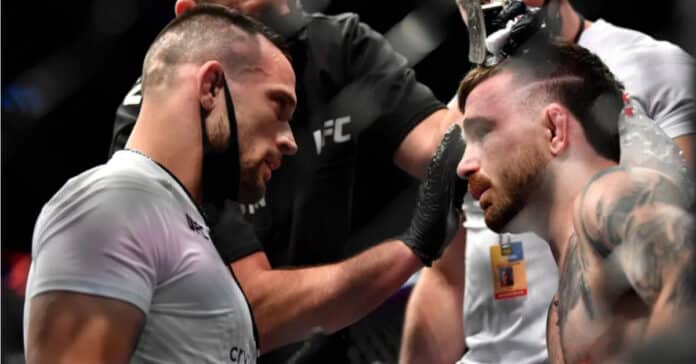 James Krause, an alum of the UFC who competed in the promotion’s welterweight division, is slated to sell his ownership in Glory MMA & Fitness in Kansas City, amid the ongoing investigation into betting practices from coaches and fighters in the UFC – which has seen Krause’s license suspended in the state of Nevada.

“James Krause has elected to sell all ownership in Glory MMA and its affiliates to Fighting Alliance Championships owner & Iridium Sports agent, Joe Wooster,” MMA Insiders tweeted. “Wooster is the founder of the Kansas City-based FAC fight promotion and appears to have had a longstanding relationship w/ Krause prior to his takeover.”

“FAC recently had its unplanned broadcast for this upcoming Friday removed from the UFC FightPass app and I’m hearing that Krause has opted to sell his stake in all gyms connected to both the UFC and the regional fight promotion in a bid to absolve his gym, it’s fighters & all of its affiliates from the current embargo placed on fighters training out of Krause affiliated gyms.”

James Krause has elected to sell all ownership in Glory MMA and it’s affiliates to Fighting Alliance Championship owner & Iridium Sports agent Joe Wooster. Wooster is the founder of the Kansas City based FAC fight promotion and appears to have had a… #MMATwitter #UFC282

“UFC fighters were previously barred from training at Glory MMA gyms and fighting the promotion simultaneously and risked having their fights cancelled if they continued. Krause hopes this sale will allow his fighters to resume training at the Lee Summit location while fighting in the UFC AND allow FAC to return to FightPass. It is unclear how many UFC fighters will choose to stay or return to the Kansas City gym considering Krause was the main attraction and current head coach of the gym.”

“Brandon Moreno & Julian Marquez have already left for Vegas in preparation for their upcoming fights, so a return from eight fighter anytime soon appears unlikely. The belief is that Krause will be excusing himself from MMA indefinitely, and possibly for good, following the sale of his Kansas City gyms. More coming.”

James Krause has been suspended from cornering by the NSAC

An investigation was launched following a UFC Vegas 64 bout featuring James Krause’s student, Darrick Minner, and Shayilan Nuerdianbieke, with Minner suffered a quickfire first round knockout loss. Minner had entered the fight with a reported pre-existing injury, with notable bets attempted to be fielded on Nuerdianbieke ahead of the bout, leading to flagging. Minner was subsequently released from the UFC following the defeat.