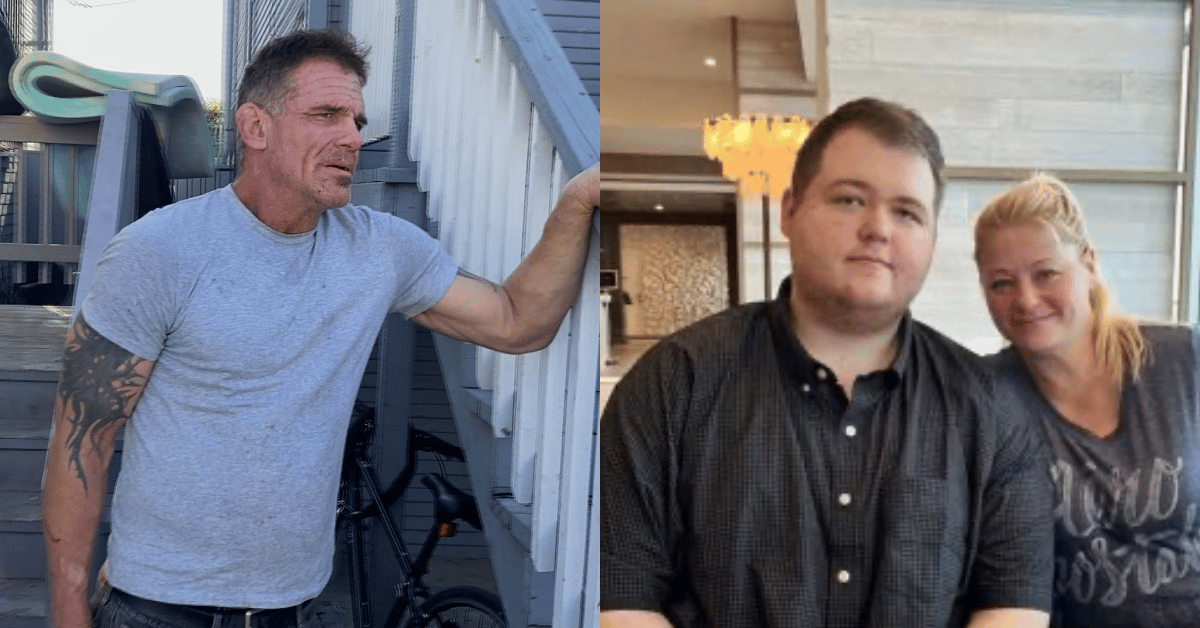 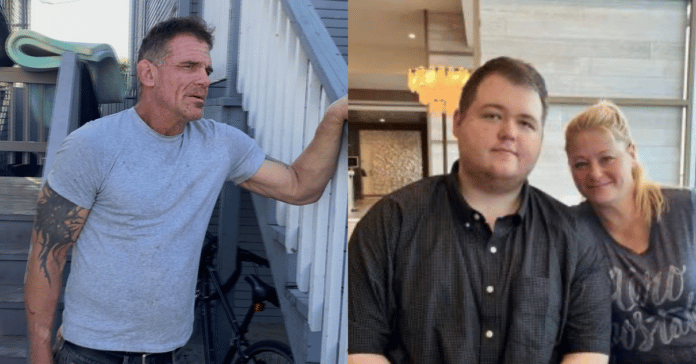 Aaron Brink, a one-time UFC feature and alum of the now-defunct, WEC (World Extreme Cagefighting) and King of the Cage, has commented on the shooting of multiple patrons at the LGBTQ+ nightclub, Club Q – allegedly perpetrated by his 22-year-old son, Anderson Lee Aldrich, claiming that his family is Mormon, and “don’t do gays”.

Competing once under the banner of the UFC, Brink, who also performed in pornographic films during his career, faced off against former UFC heavyweight champion, Andrei Arlovski back in 2000 at UFC 28 suffering a 55-second armbar submission loss.
During his mixed martial arts career, Brink also featured against the likes of Rich Franklin, Valentijn Overeem, Alistair Overeem, Travis Browne, and Joe Riggs of note.

Commenting on the Club Q shooting in Colorado earlier last week, allegedly perpetrated by his son, Aldrich in which 5 people have died, Brink claimed that he believed his son had previously taken his own life, and detailed how the family practised the Mormon religion, claiming they “don’t do gays”.

“He’s pissed off – he’s pissed off with me, he wants to poke at the old man,” Aaron Brink explained. “Mormons don’t do gay – we don’t do gay. There’s no gays in the Mormon church, we don’t do gay. There’s no excuse for going and killing people, if you’re killing people, there’s something wrong, that’s just not ‘the’ answer. I praised him for violent behavior very early. I told him if it works, in this instance, you’ll get immediate results. Life is just so fragile. And it’s valuable – those people’s lives were so valuable. They’re valuable, they’re good people, probably. You know, it’s not nice to go and kill somebody. I’m sorry, I let my son down.” (H/T Al Zullino)