The UFC’s final pay-per-view event of 2021, UFC 269, was reportedly another great night of business for the promotion overall.

UFC 269 featured plenty of exciting fights and wild finishes inside the Octagon. Arguably the most shocking moment of the event came courtesy of Julianna Peña’s upset over Amanda Nunes in the co-main.

The event was capped off by UFC lightweight champion Charles Oliveira‘s successful title defense against Dustin Poirier. After surviving an early barrage, Oliveira utilized his grappling and secured a third-round submission with a standing rear-naked choke.

T-Mobile Arena in Las Vegas was raucous from start to finish as the fights went on, with the athletes competing in front of another sold-out crowd. Sports Business Journal’s Adam Stern recently reported the PPV statistics for UFC 269.

While the UFC managed to exceed a half-million PPV buys on ESPN+, the event didn’t outsell UFC 268. The card held at Madison Square Garden in New York City recorded around 700,000 PPV purchases.

It’s unclear how UFC 270 did in terms of PPV purchases, as president Dana White wasn’t present at the post-fight press conference to talk about the promotion’s business trends. Nevertheless, the recent bump in PPV price to $74.99 may have an impact on their business going forward in 2022.

Did you purchase the UFC 269 pay-per-view? 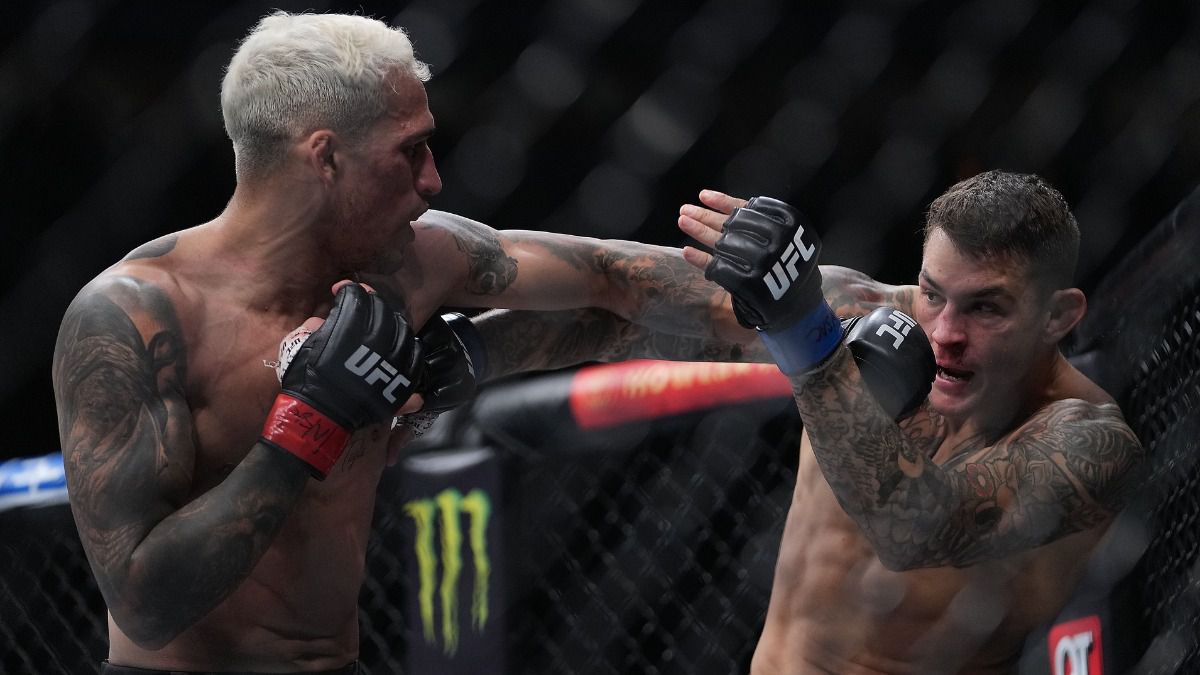