The UFC 268 bonuses have been released.

The event took place in New York City, New York at the Madison Square Garden. Headlining the card was a clash between Kamaru Usman and Colby Covington for the welterweight title. This fight did not see an action packed first round, but both fighters did score takedowns. However, Covington continued to work for takedowns in the second round until Usman dropped him twice and had the chance to finish him, but couldn’t.

The third frame saw a more reserved Usman while Covington started to let his hands go. At the end of it, Covington did get a brief takedown. The fourth round saw a more aggressive Covington who hurt him with a body kick then a left uppercut at the very end of the round. It was a wild start to the fifth round as they threw bombs including Covington tagging him then being stuffed with a takedown. Usman got the decision win.

This fight saw Rose get a takedown in the first round. The second frame saw Weili stumbling her with a left hand before scoring a takedown after catching a leg kick. They went to clinch work after that. In the third round, Weili had a strong end to the round as she got a takedown and managed to move to the back and then full mount, but time ran out before she could do much damage.

Although Weili got two takedowns in the fourth round, she didn’t do any damage. Instead, Rose got on top and stayed there without raining down big shots. They continued to exchange in the fifth round as well as Rose scored a takedown. “Thug Rose” walked away with the split decision win to retain her title.

There was a reason why Michael Chandler vs Justin Gaethje opened the main card as it’s one of the best fights you’ll see all year. Peep the full list of performance bonus winners below. Gaethje got the decision win.

Fight of the Night: Michael Chandler vs Justin Gaethje

Performance of the Night: Vera Periera and Green Barnett

MMA News has you covered with results, highlights, and post-fight tidbits from UFC 268. Be sure to keep checking the homepage for the latest news.

Were the right choices made for the UFC 268 bonuses? 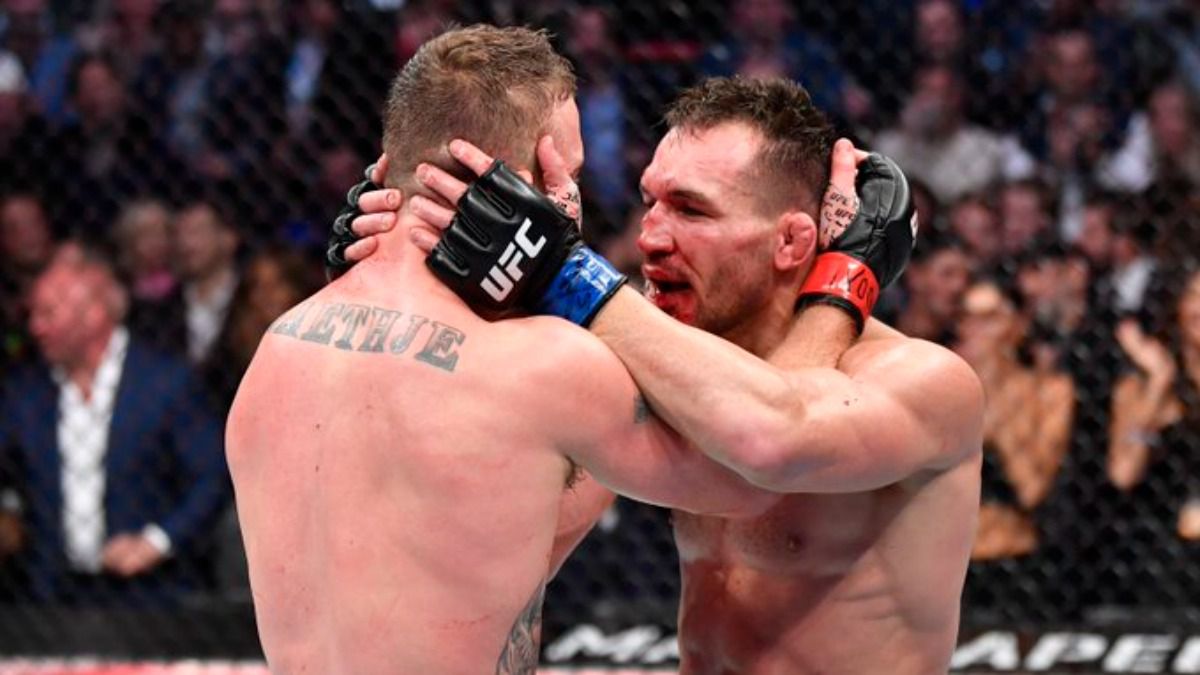