The two fighters met in a bout on Saturday night (Saturday, 25, 2021) at the UFC 266 pay-per-view event from Las Vegas, Nevada at the T-Mobile Arena. Shevchenko had superior speed when throwing strikes. A slow start, but Shevchenko started to land more shots including a spinning back fist in the first round. Shevchenko scored a takedown with seconds left in the round.

Moving along to the second round, Shevchenko landed a takedown. In the fourth round, Shevchenko finished her with strikes on the ground.  The fans didn’t love this fight, but Shevchenko stayed with what she does best and that was enough to easily get past Murphy.

Murphy went on a 5-fight winning streak to get this title shot. She TKO’d Mara Romero Borella before getting back-to-back decision wins over Andrea Lee and Roxanne Modafferi. Murphy choked out Liliya Shakirova then decisioned Joanne Calderwood. 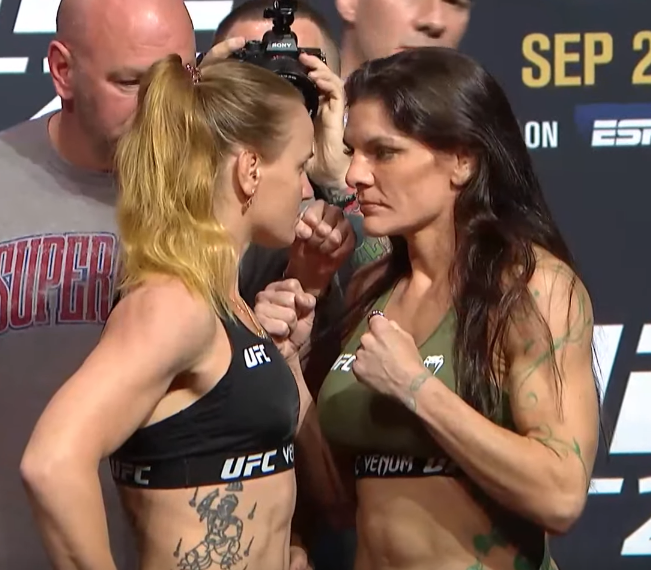