UFC 254 went down today (Sat. October 24, 2020) from the Flash Forum on Yas Island, Abu Dhabi aka Fight Island and we have the results. The world’s leading mixed martial arts (MMA) promotion compiled an excellent card for fight fans to enjoy.

It was headlined by a meeting between Khabib Nurmagomedov and Justin Gaethje in a lightweight title bout.

It had a feeling out process early. Khabib landed a big shot and Gaethje countered him. Gaethje had a lower stance. Khabib clinched up with him a few times. Gaethje was throwing for the fences, but missing mostly. Gaethje did a nice job of using leg kicks. Khabib stayed in his face and walked him down. Gaethje caught him with a nice combo while Khabib was working the body. Khabib did get a takedown near the end of round one and got mount before going for an armbar. Come the second round, Khabib took him down and locked in the triangle choke for the win.

Both fighters slipped in the opening minute thanks to wild kicks. Whittaker was firing from all angles, but had bruising around his lead leg. Whittaker started to put some combos together in the second round. Jared was trying to make it up with counter strikes. Whittaker tried to get a takedown, but Jared slipped out. Whittaker’s lead jab continued throughout the fight to find its home. The third round came with Whittaker landing a head kick then followed up with a flurry of strikes to a downed Cannonier. Jared survived but gave up his back to scramble to his feet. Jared tagged him to end the round. Whittaker got the decision win.

Both guys came out firing. Volkov tagged him with a right jab that backed up Harris. Harris was working over the lead leg with kicks. Volkov tagged him up against the fence, but Harris started to throw strikes back. The second round saw Volkov land a front kick to the gut and Harris winced, which allowed followed up shots by Volkov to finish the fight.

Hawes came right out of the gate and tagged him before knocking him out while throwing a flurry. Hawes followed up with a few shots on the ground for good measure.

They had a feeling out process before Murphy started to press the pace. Shakirova went for a takedown at the end of round one, but ate some big elbow strikes in the process. Murphy stayed up right. Murphy got a takedown and scored a rear-naked choke for the win.

This one lasted longer than their previous fight earlier this year. Round one saw them hold and then unload big shots while Magmoed was trying to figure out the range. Magomed was trying to work the body with knee strikes. Ion was making him pay in the short distance. Ankalaev slept him after knocking him down then landed a big left strike and swarmed him with strikes on the ground.

It was certain to have a great night of fights. Check out MMA News’ UFC 254 results below: 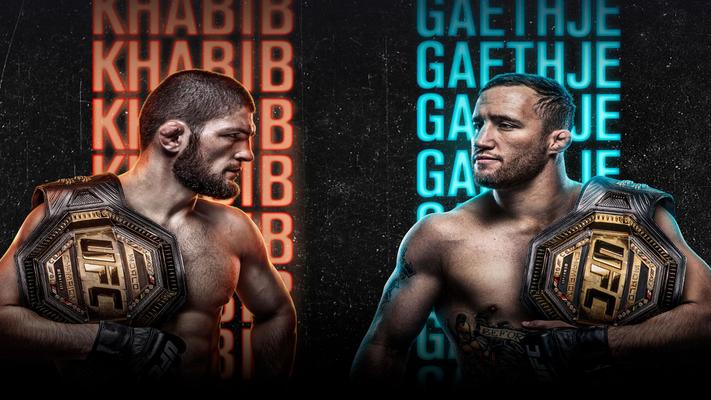