Tyson Fury vs. Dillian Whyte In The Works For April 23 Event
published on January 28, 2022
curated and posted by BRWLRZ Team

The news was first reported on Friday afternoon by Mauricio Sulaiman on Twitter. The date in mind for this event is April 23 in the United Kingdom. Frank Warren has won the rights to the fight after placing the winning bid of $41 million.

This price will allow Fury to receive $29.5 million and Whyte to receive $7.4 million for this fight. Fury is coming off back-to-back wins over Deontay Wilder both by way of KO. “The Gypsy King” is currently undefeated in his 32 fights and is one of the most popular boxers in the world.

Fury had been calling for a fight with UFC champion Francis Ngannou recently, but without the UFC‘s permission, that fight could not be made. The amount of the purse Tyson will be receiving for this fight is exactly the reason Ngannou was looking to make a fight happen.

Ngannou has been vocal about wanting more money, and as more and more former UFC fighters make the transition to boxing, the more the pay discrepancy is brought to light.

Whyte will be coming into this bout having secured a vengeful win over Alexander Povetkin who knocked him out in the prior meeting. He took home the WBC interim heavyweight title with that win and secured his place across from Fury in the squared circle.

The fight will be seen on ESPN+ PPV in America and BT Sport PPV in the UK.

Are you interested in this fight between Tyson Fury and Dillian Whyte? 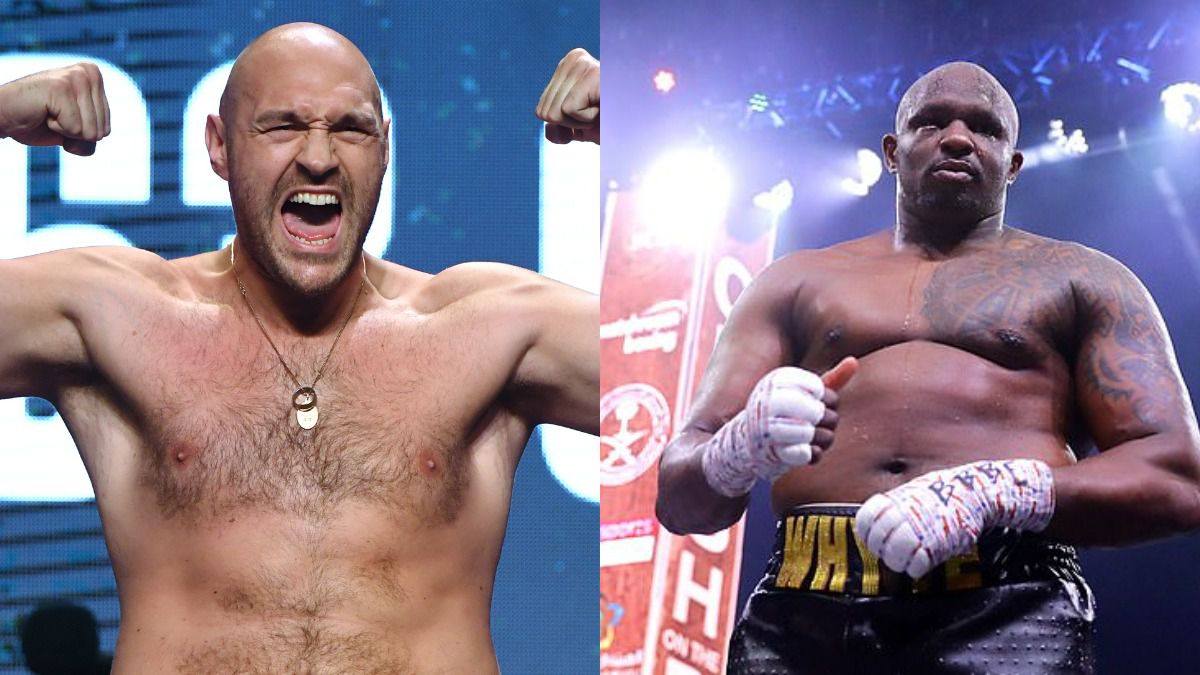