Tonight, “The Gypsy King” looks to pick up a second victory over “The Bronze Bomber” to put an end to this bitter rivalry once and for all. Their first bout from 2018 ended in a controversial split-draw, and Fury would respond two years later by earning a decisive round-7 victory last February. Wilder has vowed that the trilogy bout will be different and the biggest names in sports and entertainment will be all eyes to see what unfolds this time.

The pay-per-view is set to begin at 9 PM ET and is available for purchase on ESPN+ and FOX Sports. The price for the event is $79.99 (HD), $69.99 (SD) in the United States, £24.95 in the UK on BT Sport. Note, the main event is not expected to begin until approximately midnight Eastern time.

MMA News will be bringing you the highlights from this A-list combat sports event, and you can find the televised fight card below. 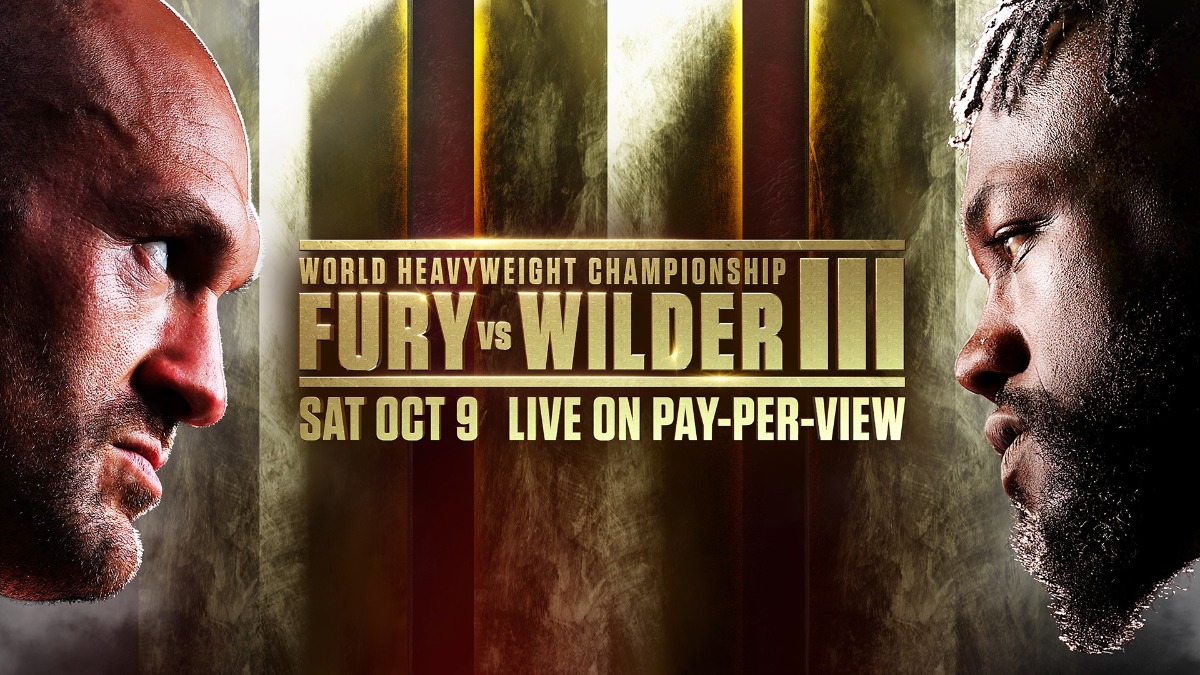