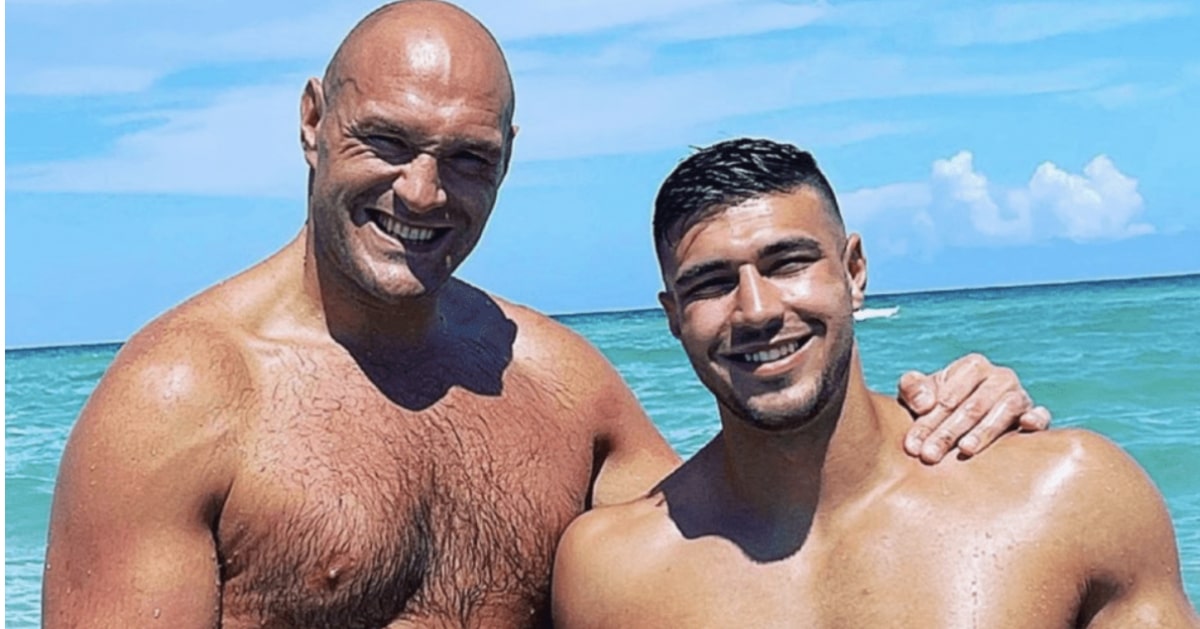 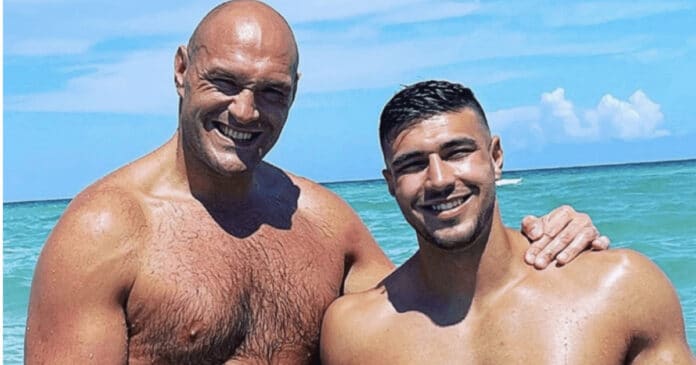 As most of us have heard by now, Jake Paul is once again expected to face Tommy Fury after their previous two fight bookings never ended up happening.

Hopefully the third time will be the charm? They are slated for a showdown next month on February 25, and the older brother of Tommy, WBC heavyweight champion Tyson Fury, has chimed in on what he expects out of Tommy going into the bout.

Michael Benson posted the following to his Twitter account from an interview Tyson Fury did with TalkSport:

“It’s gonna be fun and I expect Tommy to chin him (knock Paul out). And if he doesn’t, he can stay in Saudi Arabia.”

Tyson Fury on Jake Paul vs Tommy Fury being agreed for Feb 25th in Saudi Arabia: “It’s gonna be fun and I expect Tommy to chin him. And if he doesn’t, he can stay in Saudi Arabia.” [@talkSPORT]

Fury vs Paul is intended to go down in Saudi Arabia, more or less meaning Tyson will disown his little brother for losing to someone like Paul, which is rather comical.

Paul has gone 6-0 thus far into his professional boxing career, securing four knockouts in that time, while Fury has gone 8-0, also with four knockouts thus far into his young career. We though we were past this point the last time Tommy withdrew from a fight with Paul back in December of 2021, where Paul ended up fighting Tyron Woodley for the second time, but here we are again.

Do you think Jake Paul vs Tommy Fury goes down as planned? If so, who wins?