28-year-old Jai Troche dragged a child under the age of ten into the men’s room of Hookipa Kahaluu Housing community center in Honolulu, Hawaii on January 31. The alleged victim reports he locked her in a bathroom stall and forcefully removed her clothing.

Witnesses heard screaming and ran out of their homes and surrounding area to chase Troche down when he tried to flee the scene. Bystanders say Troche appeared to be on drugs and the alleged victim’s clothes were torn.

Moments later, police arrested him not too far from the complex and charged him with kidnapping, third-degree sex assault, and first-degree attempted sex assault.

The manager of the living complex, Randeatte McEnroe, says Troche does not live on the premises and has no ties to any current community members. McEnroe, along with other residents, are doing what they can to support the victim and her family through this difficult time.

Troche is due to appear in court on February 7 while on $1 million bail.

Miles away in British Columbia, MMA trainer Danyal Bahramfar, or Daniel Golkar, faces two counts of sexual exploitation. The 34-year-old has sexual offenses against a female minor dated back to 2016. (h/t Global News)

“Through the investigation, witness statements indicate the suspect was involved with other female gym members,” Mounties said in a media release. The investigation also revealed that the alleged suspect taught group self-defence classes throughout the community,” the RCMP continued.

The Royal Canadian Mounted Police released a photo of him on February 3 so more witnesses can come forward with any information.

Please contact Honolulu police authorities in the Jai Troche case and contact Ridge Meadows RCMP at 604-463-6251 to give additional information on Danyal Bahramfar. 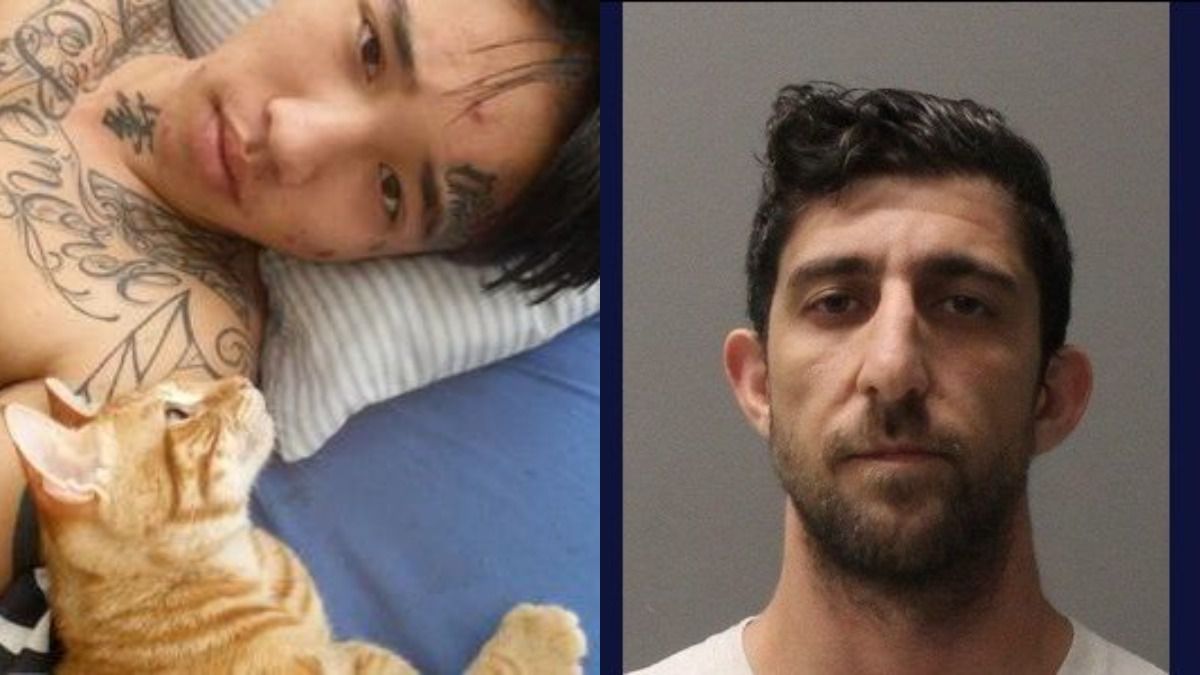