Triller brought to life their new concept for combat sports that they view as a hybrid between boxing and MMA. Under the Triad Combat rules, fighters compete in a triangular ring in two-minute rounds. The boxing/MMA hybrid comes into play with fighters having leeway for clinching and striking in the clinch.

In tonight’s main event, MMA legend Frank Mir took on Kubrat Pulev. Pulev entered the fight as a 28-2 boxer with 14 knockouts. In the co-main event, MMA vet Matt Mitrione fought Alexander Flores in another heavyweight bout. The 31-year-old Flores came in with an 18-3-1 professional boxing record, and this was Mitrione’s first time competing in a boxing/non-MMA contest.

Finally, the colorful Mike Perry also competed on tonight’s card. Perry recently exited the UFC and signed with Bare Knuckle Fighting Championship. Under BKFC contracts, fighters are free to pursue other ventures, and that is what Perry did tonight in his fight against Michael Seals, a 39-year-old boxer who entered with a 25-3 record.

You can catch the highlights from all three of those fights below followed by the quick results of the entire card! 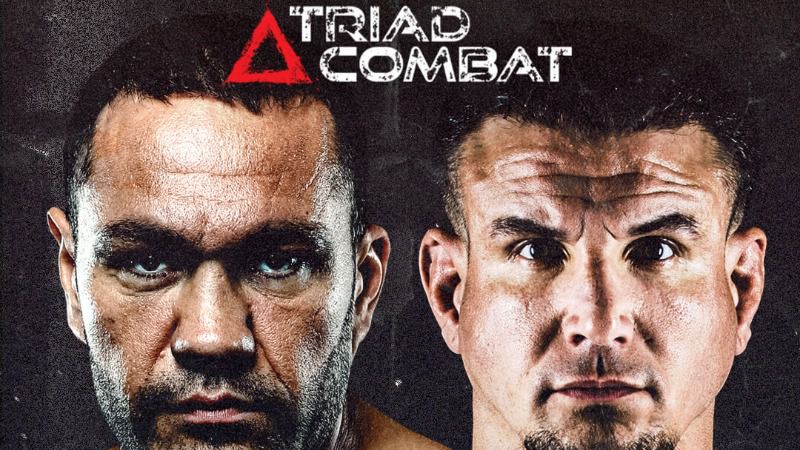