Tony Ferguson Offers To Help Jake Paul Train For MMA Debut With PFL: ‘You Can Be One Of My Students’
published on January 7, 2023
curated and posted by BRWLRZ Team 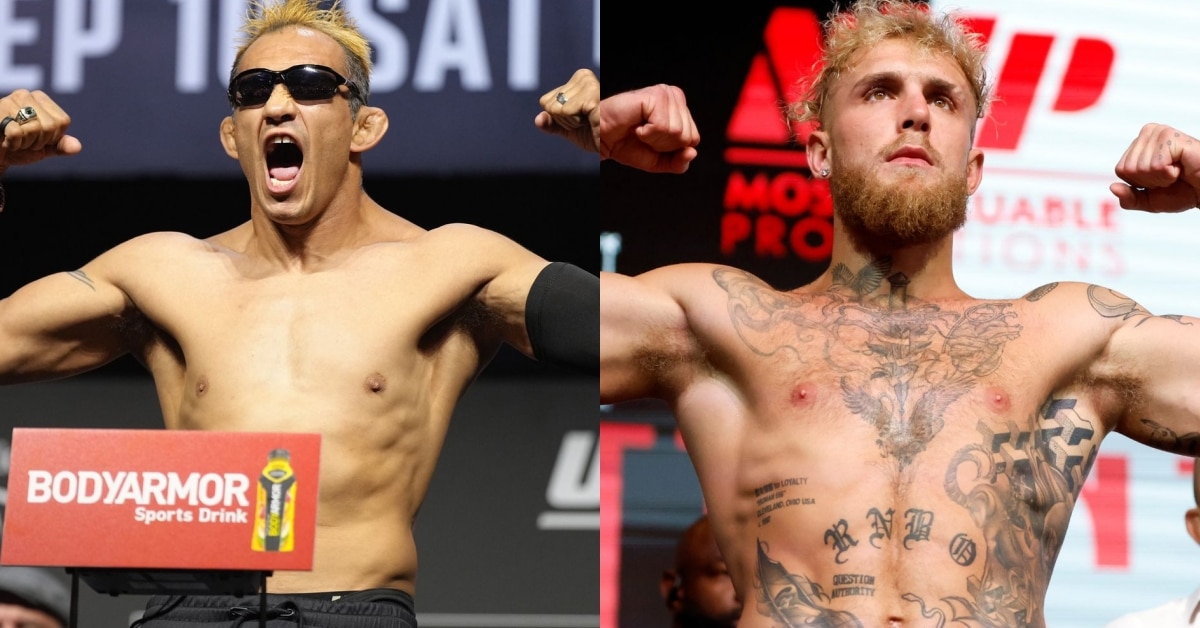 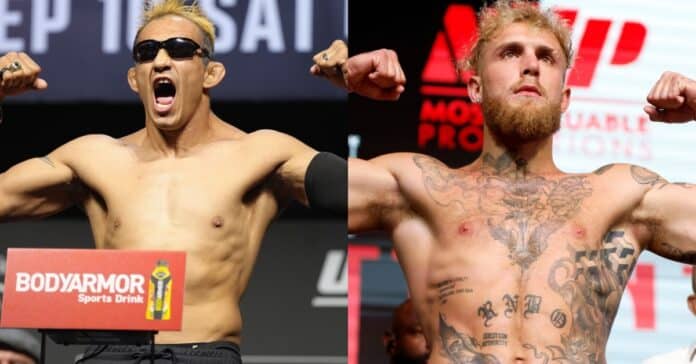 Former interim UFC lightweight champion, Tony Ferguson has offered to lend some training advice and time to undefeated professional boxer, Jake Paul ahead of an expected mixed martial arts debut later this year, off the back of penning a “multi-year” deal with the PFL (Professional Fighters League).

Headlining the September pay-per-view card against the Stockton veteran, Tony Ferguson suffered a fourth round guillotine submission loss to Diaz, despite building up an impressive lead on judge’s scorecards.

As for Paul, the Ohio native headlined an October card under the Showtime banner against former UFC middleweight champion, Anderson Silva, improving to 6-0 as a professional with a one-sided unanimous decision win, which included a knockdown for Paul in the eighth and final round.

The 6-0 puncher signed a “multi-year” deal with the PFL this week ahead of an expected debut in mixed martial arts before the conclusion of 2023, as well as heading up a ‘Super Fight’ division, which also contains multiple-time lightweight tournament winner, Kayla Harrison.

Offering some encouragement to the outspoken and polarizing YouTuber and social media influencer, Ferguson made Paul an offer to train under him as one of his “students”.

“Let me know when you need a good MMA coach @jakepaul,” Tony Ferguson tweeted. “You can be one of my students – champ -CSO- #KeepGrindin’Kid.”

In his most recent professional victory, Ferguson managed to land a second round doctor’s stoppage TKO win over Donald Cerrone at UFC 238 in June 2019.