After Paul knocked out Tyron Woodley last Saturday, he called out several people, including Jorge Masvidal and Nate Diaz, who are massive stars in the UFC. Yet, Fury was hoping they would rebook their fight, as the Brit was forced to withdraw due to a rib injury.

Paul stated before the Woodley rematch that he doesn’t know if he will rebook the fight against Fury. And for the Brit, he doesn’t understand what Paul gets by beating wrestlers turned boxers and other MMA fighters. (h/t The Scottish Sun)

“I see he has gone back to calling out all these MMA people, I don’t see what he is trying to achieve by calling out UFC people,” Fury said in an interview on his promoter’s YouTube channel. “If he wants to be a boxer, then fight a boxer. He keeps fighting wrestlings who would kill him in a cage every day of the week. He would beat Nate Diaz and all these other MMA fighters (in a boxing bout) 100 percent because they are not boxers.”

The fight between Jake Paul and Tommy Fury did make some sense due to the fact they are both massive social media stars and are both young and undefeated. Most importantly, Fury is also a real pro boxer, which many people have been clamoring for Paul to fight.

Fury has also made it clear he wants to box Paul next and promises he would’ve KO’d the YouTuber in the first round had he boxed Paul last weekend.

“If that was me in the ring on Saturday night, it wouldn’t have got out of the opening bell,” Fury said.

Whether or not Tommy Fury vs. Jake Paul will happen is unclear. However, it certainly appears as though Fury still wants the fight, and it is almost sure to still be a big pay-per-view if rebooked.

Do you think we will see Tommy Fury vs. Jake Paul next? 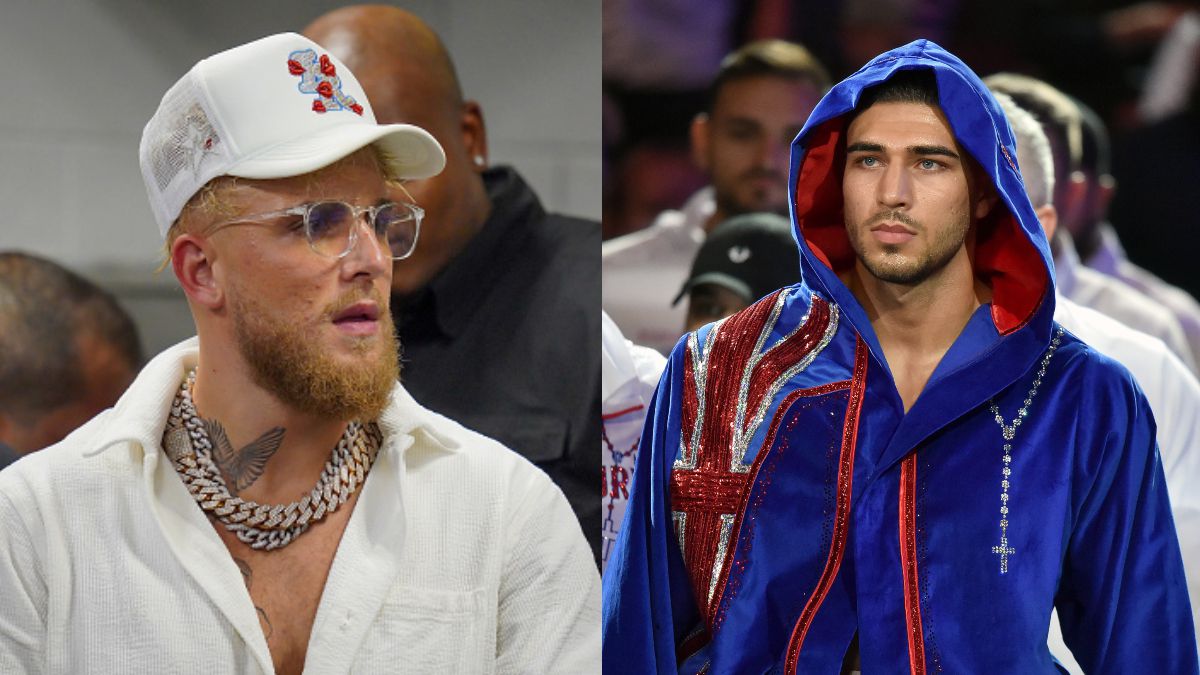