TJ Dillashaw, Paulo Costa Among USADA’s Most Tested Fighters In 2021
published on January 5, 2022
curated and posted by BRWLRZ Team

TJ Dillashaw and Paulo Costa were among the most targeted fighters in USADA’s drug-testing program in 2021.

This comes after a report by MMA Junkie into the top-10 most tested fighters by USADA during the calendar year.

Dillashaw had made his return to the Octagon following a two-year suspension for performance-enhancing drugs. Following his flyweight title loss to Henry Cejudo, he tested positive for EPO and was served with a lengthy suspension by USADA.

The former bantamweight champion has since claimed that he used EPO to assist in his weight cut to 125 pounds and wasn’t meant to give him an added boost in the cage. He was tested 25 times by USADA over the past year.

Dillashaw & Costa Both Fought Once In 2021

Dillashaw made his long-awaited return to the cage in 2021 against rising bantamweight Cory Sandhagen, earning a split-decision win in a Fight of the Year contender.

Costa was tested 23 times in 2021, which could be seen as a bit surprising given his relative inactivity in the UFC over the past few years. He faced Marvin Vettori in a catchweight bout in his lone fight of the year, losing via a unanimous decision in a back-and-forth contest.

Just above Dillashaw and Costa on the list was Misha Cirkunov, as the middleweight and former light heavyweight was tested by USADA on 27 separate occasions.

As the new year begins, Dillashaw looks to earn another bantamweight title shot, while Costa is looking to get back on track in the middleweight conversation.

What are your predictions for TJ Dillashaw and Paulo Costa in 2022? 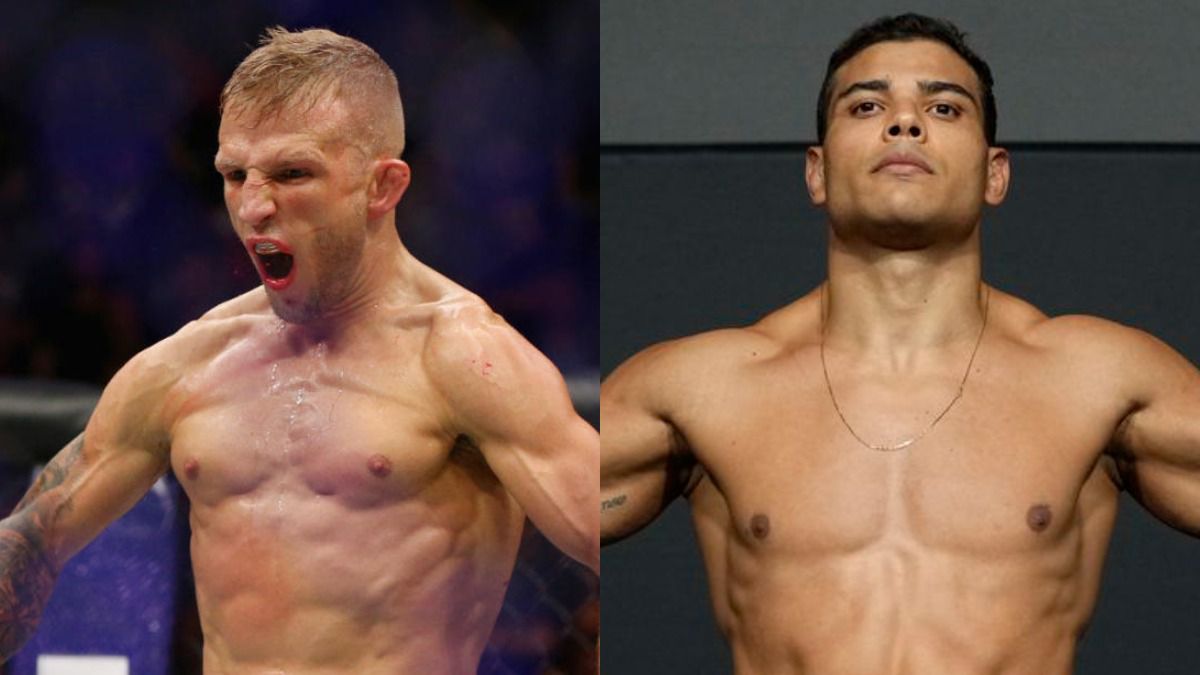