The Pulse of MMA: What Was The UFC’s Best Knockout Of 2021?
published on December 30, 2021
curated and posted by BRWLRZ Team

In this installment of The Pulse of MMA, we look at the raw, unfiltered reactions from MMA fans to the UFC‘s nominations for Best Knockout of 2021.

It’s the last week of 2021, which means it’s time to start looking back at the biggest and best moments of the year. Right now, that means taking a peek at the UFC’s nominations for the best knockout of the year.

Who doesn’t love a good knockout? A viral KO can be a star-maker and could take an already-established star even further into orbit. But more than anything else, they give fans that jaw-dropping moment that could make a fan’s entire night.

Below, we present to you the UFC’s nominations for best knockout of 2021! After a look at each knockout, we will see what the Pulse of MMA had to say about it.

The four nominees presented by the UFC were as follows:

Need a memory refresher of this year’s nominees? Fret not, you can take a gander down below at the devastating coverage.

As of this writing, Kamaru Usman came out the clear winner on the polls. You can peep some of the overall thoughts from the Pulse of MMA down below!

This was just a straight right, so overrated. Jiri Sandhagen and Bahamondes have the best KOs this year

These vote results are so off. Usman?? It was just a really stiff straight cross…. Prochazka and Bahamondes are significantly better KOs

A straight right hand should never be knockout of the year. Just bc it was a title fight doesn’t make the knockout itself incredible

I cant understand how ppl rate Usmans knockout higher than Jiris or Sandhagens KO.
Its the 3rd poll I see where Usman is leading by far, dont get it

Usmans was iconic. Jiris was devastating and most brutal because the fight was wild. Rose KO carried most weight for the belt. Ignacios was the flashiest. I can’t decide.

If the Bahomondes spinning heel kick was for a major fight, I’d have picked it.

However, the moment, occasion & importance of the Usman vs. Masvidal fight makes Kamaru’s knockout more impressive.

Add in the fact that Masvidal had a lot to say, it is Usman.

What say you, MMA News family? Who gets YOUR vote for 2021 knockout of the year?? 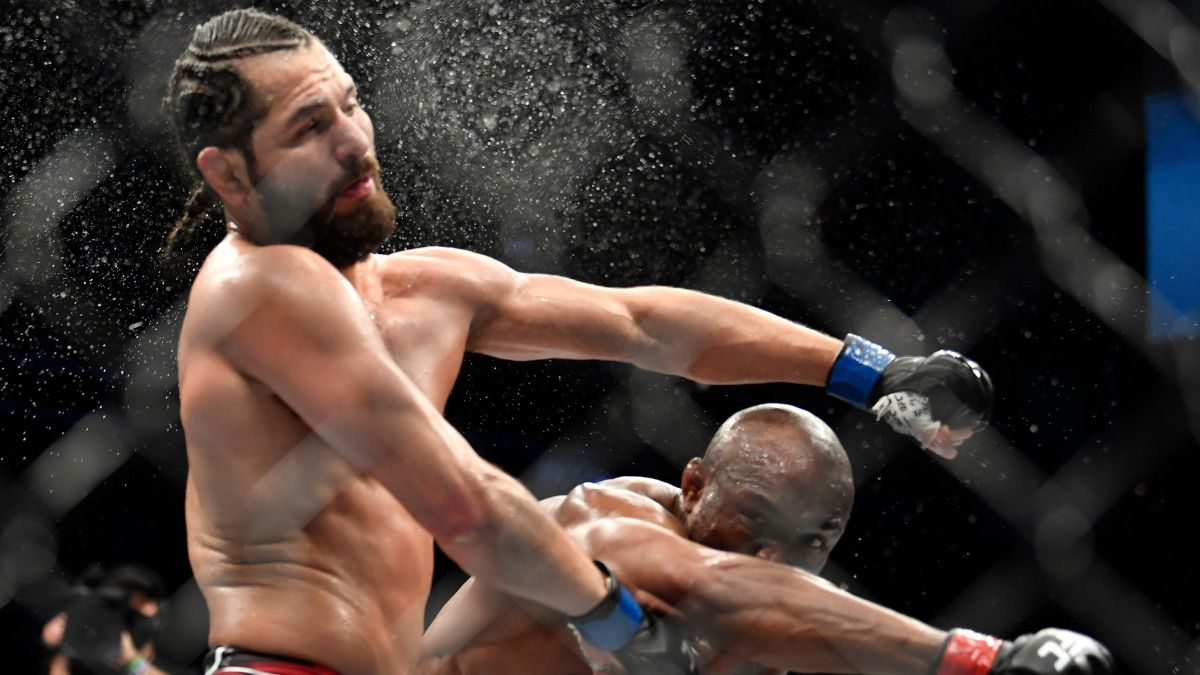