The Pulse of MMA: What Was The Best UFC Event of 2021?
published on January 1, 2022
curated and posted by BRWLRZ Team

In this installment of The Pulse of MMA, we look at the raw, unfiltered reactions from MMA fans to the UFC‘s nominations for Best Event of 2021.

It’s the last week of 2021, which means it’s time to start looking back at the biggest and best moments of the year. Right now, that means taking a peek at the UFC’s nominations for the best event of the year.

There were four events nominated for the honor. Below, you can find the fast results for each event, followed by a brief video recap, then we’ll see what the Pulse of MMA had to say when they let their voices be heard.

Event Of The Year Highlights Package

You can check out the highlights from the four Events of the Year nominees down below!

Finally, here is what the Pulse of MMA had to say about the UFC’s nominations list after UFC 268 took home 47.2% of the votes as of this writing.

268, even the prelims were ridiculous

How is anyone ignoring UFC 267 it had basically everyone

261 had so much more atmosphere then any card before or after. The world had decided fuck it we are going to watch some fights in Florida.

I think 261 just hit different with the crowd being back and the amount of craziness that went on its gotta be 261.

The fact that a fight night event is on here shows Max Holloway should only agree to do PPV cards!!

UFC 261 Rose and Usman shocks the world TWICE that night

What say you, MMA News family? Which event gets YOUR vote for Event of the Year?? 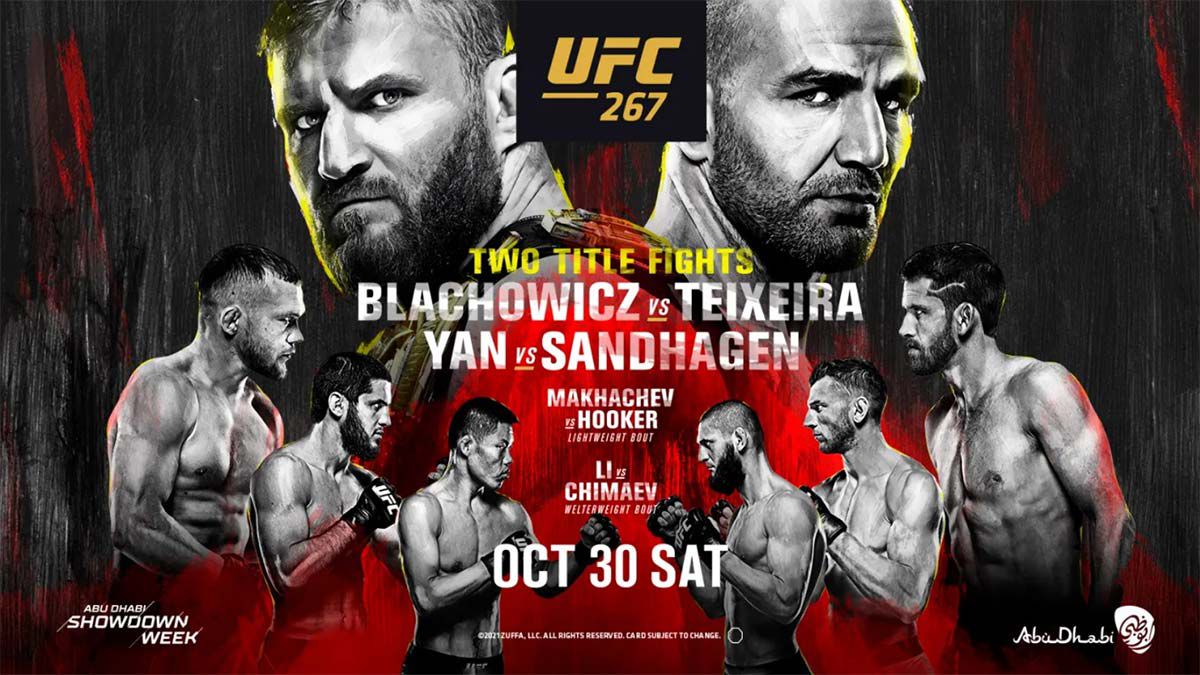